Off late, everyone seems to be talking only about Bitcoins. Now, according to NY Times report, Winklevoss twins claim to own 1% of all Bitcoins in existence.

“An array of speculators have now bid up the price of the Bitcoin to the point where the outstanding supply of the digital money was worth $1.3 billion at last count. The Winklevii — as they are popularly known — say they own nearly 1 percent of that, or some $11 million.”

There are 10.8 million bitcoins out there, so that means the Winklevii own about 108,000 of them.

The value of Bitcoins has seen a lot of crashes recently. In fact, yesterday was more of a roller coaster ride when Bitcoins value surged to $265 and then crashed to $105 before stabilizing around $150.

According to a Business Insider report, right now Mt. Gox, the world’s largest Bitcoin exchange, has halted trading in the virtual currency until 10 PM ET “to allow the market to cooldown following the drop in price.” 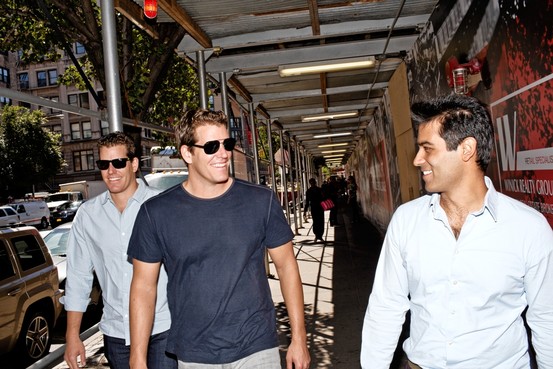 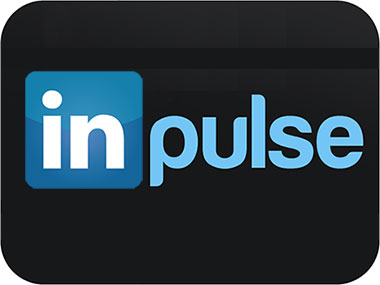 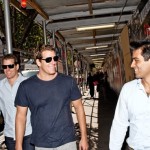