According to several sources, Yahoo is now on the hunt for a COO — with special emphasis on someone with turnaround experience — presumably to be a worker-bee No. 2 to product-guru CEO Marissa Mayer.

Several Silicon Valley execs and others outside of tech have been contacted by Spencer Stuart, the talent firm that is working on a number of other exec searches for Yahoo.

It is not clear if Mayer is on board this plan for a COO and other sources said she has different ideas for the management organization at Yahoo, including an elaborate general manager system that is similar to that at Google. Mayer, who comes to Yahoo from the search giant, has put a lot of practices from her former employer in place, from free food to weekly all-hands meetings to more stringent hiring.

In any case, those candidates contacted recently have been told that the company is looking for a top exec with a focus on restructuring and also finance. Presumably, in this scenario, Mayer will focus on product and innovation — her strengths — while the COO would be responsible for making the trains run on time on the business side of Yahoo. A plethora of employees who have met with her have stressed her intense interest in products, which is mirrored by much less attention to more mundane business issues.

Perhaps the highest profile COO hire of a similar sort has been Facebook’s Sheryl Sandberg, who was brought in at a dicey time for the social networking site to work on the business while co-founder and CEO Mark Zuckerberg focused on its product.

Such an exec will be important, since — despite the wide latitude Mayer has been given to make changes — Yahoo can not afford much damage to its current operations as Wall Street waits for her strategy to reinvigorate the company.

In fact, a recent filing in which Yahoo said Mayer was rethinking its promise to return a $4 billion-plus cash windfall to shareholders caused the stock to drop quickly, largely due to a decided lack of information about what she planned to do with the money.

It will be interesting to see who is intrigued by the mammoth job of helping fix Yahoo, since most think the process will inevitably include major layoffs.

Spencer Stuart’s Jim Citrin worked on the troubled tech giant’s recent CEO search, which ended up in the hiring of the high-profile Google exec. Mayer’s hiring was a public relations coup for Yahoo’s board, especially its large shareholder Dan Loeb of Third Point.

Mayer herself has also been reaching out to her extensive circle of colleagues at Google and elsewhere in tech to come help her turn around Yahoo. Most recently, she has been trying to hire a former Googler Katie Jacobs Stanton, who once worked with Mayer and now runs international efforts for Twitter.

At the same time, several top execs have left Yahoo since Mayer arrived as she conducts a house cleaning and puts her own team into place. That has included its former interim CEO Ross Levinsohn and HR head David Windley. More such departures are expected.

But her new hires have mostly been lower-level ones, made up of staff who had been loyal to her at Google.

I would ask for comment from Yahoo, but one of those Mayer hires — Anne Espiritu, who appears to be a ghost — is still sitting on a number of my and other reporter’s requests to comment on various issues that have been completely unanswered. 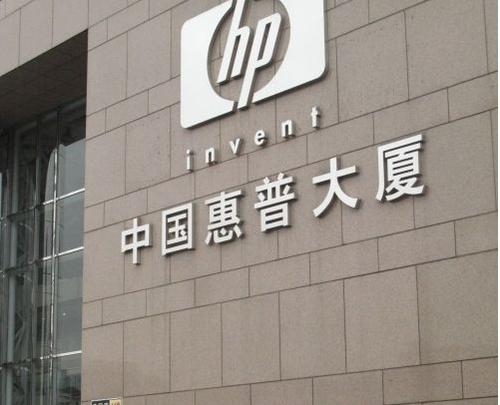 Can You Guess the Super-Short Domain Name HP Just Registered for Gram? 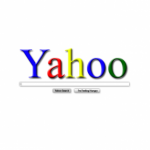