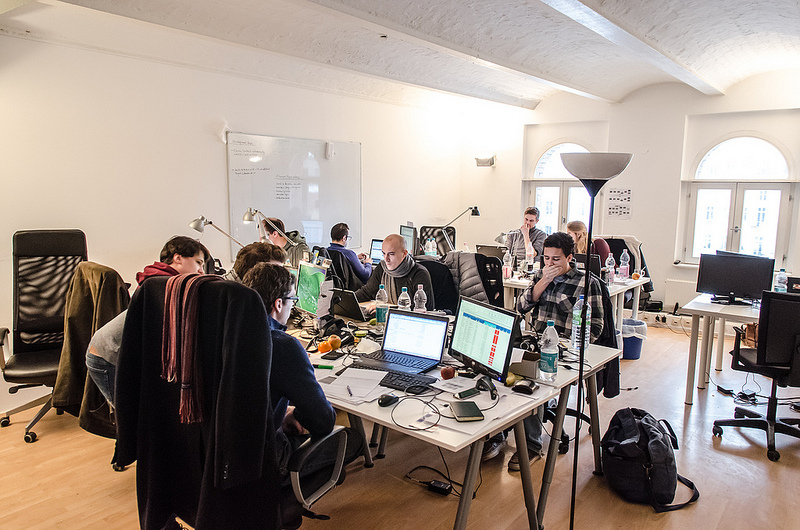 11 Hot European Startups to Watch Out For Seedcamp, a London-based tech incubator, has been in operation since 2007. So far, none of the companies it has introduced have turned out to be household names, but there are a few that are well-known in the tech community, including CheckThis, which is best known for its FrontBack app as well as Zemanta and Uvervu.

Assessing the current crop of 11, Philipp Moehring, principal of Seedcamp, says he sees breakout potential Countly and TRData, though of course he says they all have a good shot at getting mainstream recognition. The average level of investment for Seedcamp-backed companies is $1.5 million, he says. Seedcamp just covers a portion — up to €50,000 or 3% to 10% equity in the company. The purpose of the U.S. visit, which will include a trip to Boston later this week and Silicon Valley the next, is to raise awareness among U.S. investors.

Here are the companies that the investors will see.

Another London company, the whimsically named SayDuck lets consumers visualize how a sofa or other piece of furniture will look in their living rooms via an iPad app.

A self-styled “Mint.com for tax,” London’s SimpleTax is designed for freelancers who want to save money by filing their own returns.

Sort of a Bloomberg for developing markets, the Kiev-based TRDATA lets users get data from such markets in real time.

GoPixel claims it can “supercharge” online marketing with image-based campaigns that play well on Pinterest and Fancy.

Fishbrain hopes to give fishing a social media component.

Mobile analytics platform Countly, which is headquartered in Istanbul, is already used by Evernote, Intel and Yandex, among others.

Vienna-based startup, Codeship promises to save your tech team valuable time by hosting continuous integration and testing of your software.

Blossom is all about “lean product management.” In a self-description on its website, the company founders explain that they were dissatisfied with all the product management software out there and decided to build their own.

The London-based Bluefields bills itself as a social platform and management tool for recreational sports teams. The software provides a profile for each athlete via their Facebook accounts and lets league organizers and coaches ping several players at once. The dashboard also lets them add information for every game, including the lineup.