Not only is the Indian government slowly gearing towards adopting mobile health (mHealth) but a global study conducted by PricewaterhouseCoopers also found that 60% Indian consumers predicted that in the next three years, mHealth would improve convenience, cost and quality of healthcare.

India, which has the world’s second-largest mobile phone user population base with over 900 million subscribers, showed keenness towards adopting mHealth (mobile health). About 52% of all participants said that mHealth application would make healthcare convenient, 48% said mHealth applications would improve quality of services and 46% believed that it would reduce overall healthcare costs, primarily travel.

The survey conducted on 1000 participants by Economic Intelligence Unit (EIU) showed that consumers are ready to adopt mobile health faster than the health industry is prepared to adapt.

About 50% consumers said that mHealth would change the way they managed chronic conditions, their medication (48%), and overall health (49%).

The top three reasons consumers said they wanted to use mHealth was to have more convenient access to their doctor or healthcare provider (46%), to reduce out-of-pocket healthcare costs (43%) and to take greater control over their lives (32%).

While the consumers want to take charge of their lives using mhealth, the physicians think otherwise, with 42% of the doctors surveyed worrying that mHealth will make patients too independent. Payers (insurance providers, government) appeared to be far more supportive of mHealth than physicians. The survey shows that 40% payers compared to 25% physicians encourage patients to let doctors monitor their health using Mhealth services and devices. “In emerging markets like India healthcare is less constrained by infrastructure and entrenched interests. Consumers are more likely to use mobile devices and mHealth applications,” said Dr Rana Mehta, healthcare leader, PWC India.

“Ten years ago, who could have thought of mobile banking but it is a reality today and similarly mobile health will be reality in the near future,” he said. 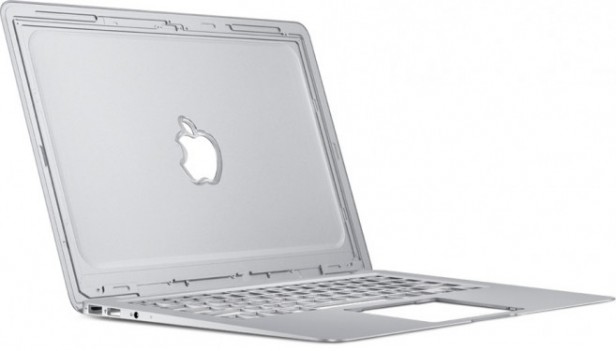 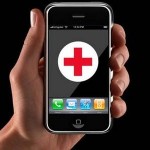