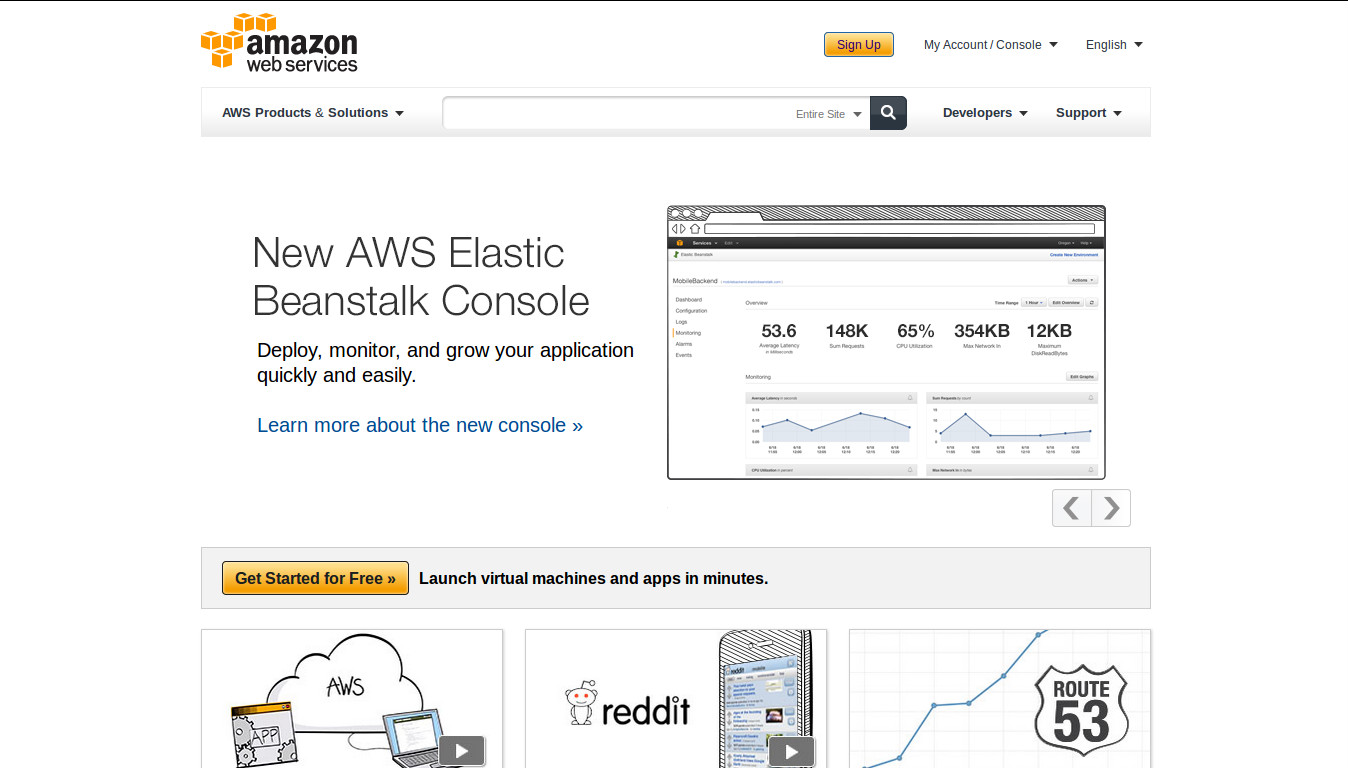 Indian users of Amazon Web Services (AWS), of which there are 8,000 today, can now deliver content to their customers significantly faster than before.

AWS, one of the world’s biggest cloud service providers, has launched edge locations – physical servers with software and services — in Chennai and Mumbai, which reduces the number of network nodes that data needs to touch when being delivered from one point to another. Previously, the closest edge location was in Singapore.

Delivering data from centralized servers could involve delays, or latency as it’s called in internet parlance. Having servers at the ‘edge’ of the internet can eliminate long delivery routes whenever possible. This is done by optimizing routes by mapping paths across the internet to avoid trouble spots, compressing content, and replicating data packets. It is even done by keeping frequently used data in these `edges’ so that they do not have to be fetched from remote data centres every time they are needed.

Akamai has been the leading company providing such ‘edge’ locations. AWS now has a network of 42 edge locations around the world. Shane Owenby, MD of AWS’s Asia Pacific operations, told from Singapore that the company’s model was significantly different from competitors in that users only paid for what they used, as in cloud services in general. “We don’t have any long term contracts or minimum usage requirements as our competitors do. So if at some point you don’t have content to deliver or you don’t need the same speeds, you can reduce your edge service requirement,” he said.

Cloud services have been a big hit with startups in particular, and increasingly with enterprises. Among Amazon’s 8,000 customers in India are Eros International Media, a motion picture production and distribution company that uses AWS for streaming video, content conversion and storage, MPS, a publishing services company, Playblazer, a platform that helps those building games, Vserv.mobi, a mobile ad network, Zovi, which designs and manufactures apparel, Classle, an online social learning platform, and redBus, the bus booking portal.

Cloud services obviate the need to buy expensive computing infrastructure and software, because you can obtain these over the internet and pay only for what you use. This also means that you don’t have to hire engineers to maintain your IT infrastructure. In short, clouds reduce cost dramatically.