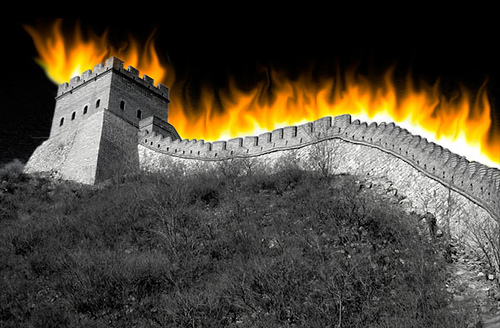 The internet was introduced in China in 1994 in as part of the Open Door approach to tap in to Western capitalism, six years later came the introduction of the Golden Shield Project.

The Great Firewall of China now keeps China apart from subversive Western influences, it’s an alien experience for a Western business to have to contend with such high levels of state regulation. Of the 961 Google sites being monitored by Chinese authorities, 739 are blocked. “That doesn’t change the fact that China is the world’s biggest market right now,” says Woody Rollins, CEO of AppScale, a platform for building apps which can then be run on all the main cloud infrastructures. “There was always a market,” he continues, “but now that market has become such a force that everyone has to pay attention to it.”

AppScale have replicated their platform in China so that app developers can deploy their tech inside the Chinese firewall without having to rewrite their code base for one of the servers already inside China, like Alibaba. “It runs natively behind the firewall, so it’s not subject to the interruptions of trying to pierce the firewall,” say Rollins. The firewall has become contentious of late, with some noises coming from inside China advocating for a more open policy towards the web, while at the same time there has been a crackdown on VPN use to get through the firewall since Xi Jingping took office in 2012.

The experience of Rollins and his team of trying to operate in China has been stretched over a number of years, it’s been a process of trying and testing a series of different partnerships and relationships within Chinese firms. “Going to China, that can just be a business decision. But the operation risk is really high,” Rollins says, “It’s a very complex journey, and the Chinese make that complex. We’ve partnered with these Chinese firms so that they help to expedite this process. If you’re a Western company going in there cold, you’re going to get so frustrated and they’re going to make you jump through so many hoops”.

But the team found it paid dividends eventually, Chinese technology had been a lot like Australian animals; cut off from the rest of the world and unaccustomed to what was going on elsewhere. They quickly found that Chinese companies liked having them around, they weren’t equipped to do a lot of the things Western companies were doing and so were keen to learn. After years of iterating on their relationship with various Chinese firms, AppScale were in a position to declare the capacity to put products behind the Great Firewall of China.

The goals of the process are similar to that in a Western country, you need a domain, an IP address and encryption. But Dmitrii Calzago, AppScale CTO, points out some of the ways that process isn’t so smooth in China, “All of that machinery is a lot more complicated in China. You do get an IP address, but it’s a long process to acquire it, and once you’ve acquired it you’re going to hold on to that association between the [domain] name and the IP. So some of these things are quite tightly regulated. But once you jump through the hoops the process is the same, but in order to not have to cross the firewall you’re going to have to run on a data centre there.”

The data centre in China is the main goal, that’s what the partnership provides. As far as the Chinese government is concerned the software is being run in China by a Chinese company. That’s not to say they don’t know it’s ultimately a Western company, but they just don’t care, “They’re looking to make sure that they have a throat to choke and somebody to tax. And that’s a lot of what that’s about,” Rollins says.

The partner will also help make sure any software adheres to some of the strict censorship rules in China. Educational software, for example, is always welcome, and games are very popular but none will be approved if they are particularly violent or are seen to undermine Chinese culture in some way. But as far as search engines, social media and finance software goes Rollins says there’s no point even trying.

He explains the relationship with gaming as an example, “when they go to China, they partner with a game publisher, and that game publisher will be a Chinese national company that will vet the game and apply for the permits and the licences, get the approvals that are necessary to launch that game in China. There are a number of different business models, but generally they’ll take their hard costs off the top and then there’ll be a 50/50 split.” Generally speaking the agreement between the non-Chinese company and the Chinese company is simply one of finances and contracts. The game is actually being run in China.

Having the servers in China can then cause issues for data. Anything you want to get in or out of China has to go through the firewall, and there are going to be some data the Chinese authorities are not going to want to leave China. In this instance, again, it’s a case of the Chinese software entity being run from China – keeping the data there, running the numbers, generating the metrics, and then sending the results back to HQ, “so you don’t have to bring the whole data-store over… just bring those answers home”.

Many of the other problems are merely that of cultures working together, the usual differences in customs to be aware of. But now being firmly established in the market, AppScale estimate they can get a company into China in 25% of the time that it would take someone going in fresh. In any case, Rollins says, the problems of dealing with the Chinese authorities are not the sole concern of Western countries trying to get access, “it’s very restrictive, everyone is aware of it and it’s a conversation in every boardroom”. 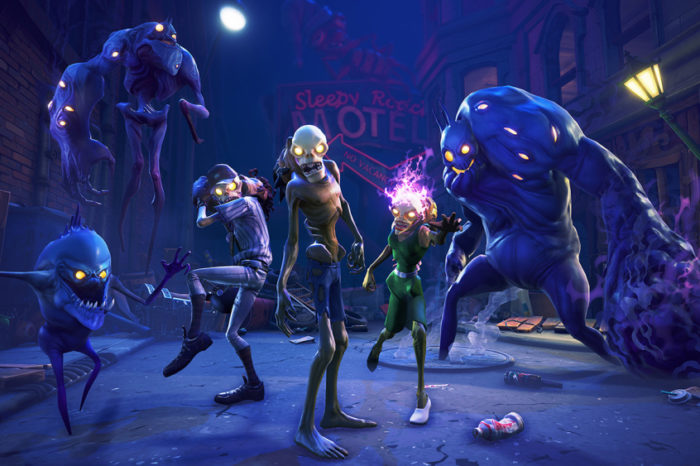 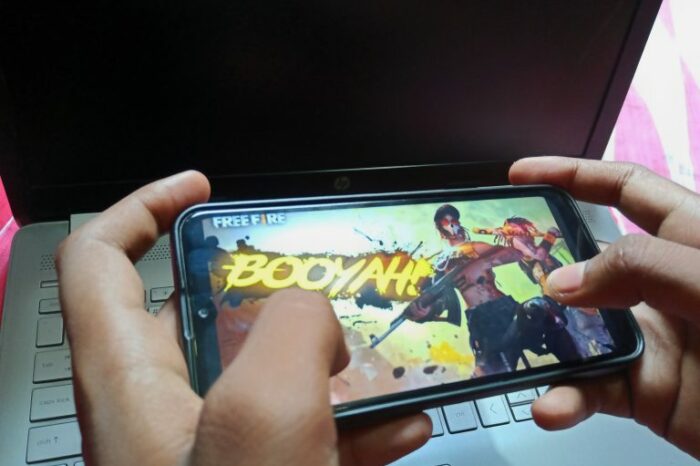 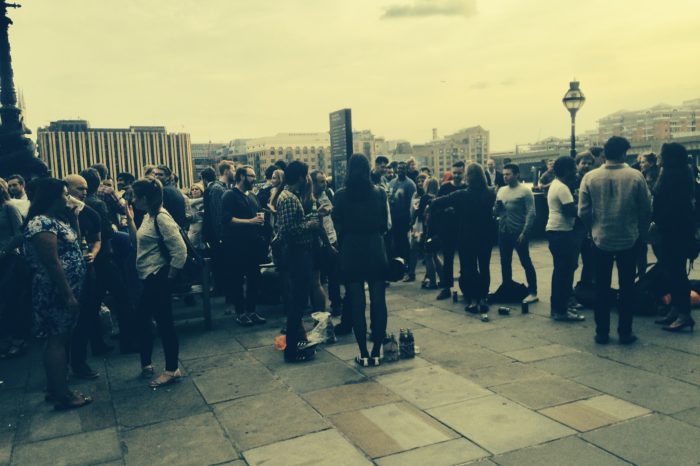 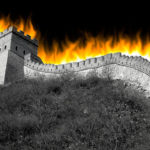