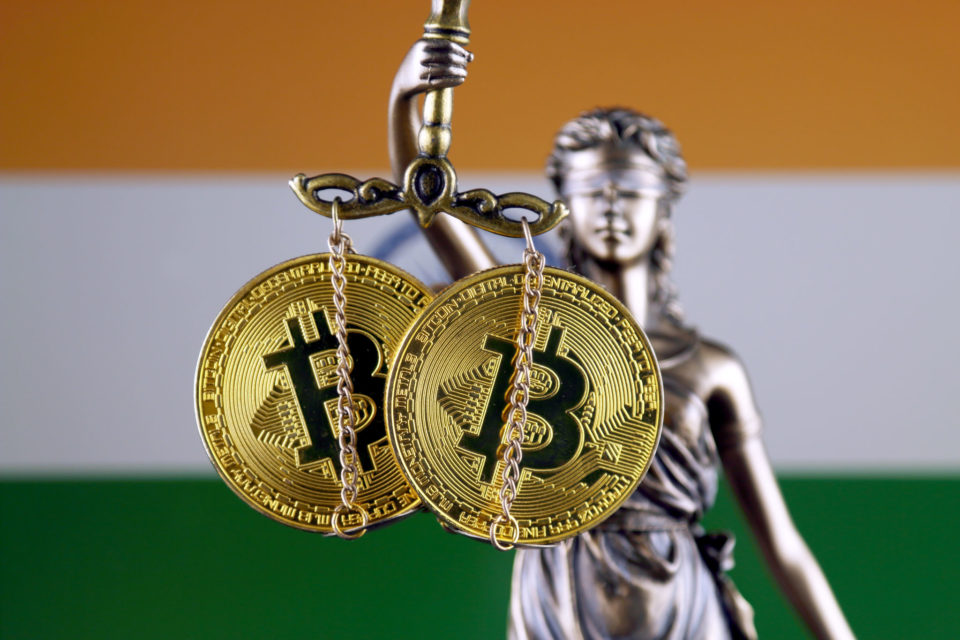 The Reserve Bank of India’s (RBI) recent announcement on barring any banks dealing with entities that transact in cryptocurrencies has prompted Ahmedabad-based early-stage cryptocurrency platform, Kali Digital Eco-Systems to file a petition in the High Court against the RBI guidelines.

Kali Digital, which runs the crypto exchange, CoinRecoil, has allegedly called the circular released by RBI “arbitrary and unconstitutional” and that it violates Articles 19 (1) (g) and 14 of the Constitution.

Naming the RBI, the finance ministry and the GST Council as respondents to the petition, according to Coindesk, Kali Digital has said in its petition that since they had “undertaken substantial investment” for their plans to start CoinRecoil in August 2018, they are facing an inability to operate.

The petition also allegedly accuses the RBI decision as discriminatory, because it metes out “differential treatment” to crypto services without justification. At the same time, it points towards the RBI’s inability to define the term ‘cryptocurrency’.

The RBI had announced its prohibition of virtual currencies in its First Bi-monthly Monetary Policy Statement for 2018-19, in the Statement on Developmental and Regulatory Policies April 5th 2018.

The statements said, “In view of the associated risks, it has been decided that, with immediate effect, entities regulated by RBI shall not deal with or provide services to any individual or business entities dealing with or settling VCs.”

Moreover, entities already involved in virtual currencies were categorically told to exit within three months. The statement spiked panic selling in bitcoins across the country. Disruption of banking services have seen bitcoin exchanges like Zebpay, Unocoin, CoinSecure, BuyUcoin and BTCX India reeling. These entities are facing issues in depositing and withdrawing, and are seeking legal advice to work out their tax structure. Most of them are considering shifting base to a cryptocurrency-friendly country.

Reports say that traders are gathering a campaign, asking the RBI to reconsider its decision, and that they have a plan to challenge the central bank in the Supreme Court.

The Economic Times quoted Mohit Singh, CEO of Ovakil.com, legal advisor to several cryptocurrency entities, “With this RBI restriction on banks to transact with cryptocurrency traders and exchanges, Article 301 of Indian Constitution also gets violated”. According to Singh, if the government doesn’t ban the cryptocurrency player before it prohibits banks from dealing with them, the government might be in violation of laws such as Article 301, which ensures freedom of trade and commerce across India.

However, if crypto assets are not even recognized as a currency with an exchange value, they are unlikely to be counted within the country’s laws, since only the RBI has the right to issue currency. Although, the RBI report had acknowledged the need for a central bank digital currency, for which an inter-departmental group has been constituted and is to submit its report by June.

Meanwhile, some conflict regarding the nature of the prohibition announced by the RBI has been circulating in the media. According to itsblockchain.com, the announcement did not indicate a ban on bitcoin in India, and calling it so is feeding FUD (Fear, uncertainty, doubt). 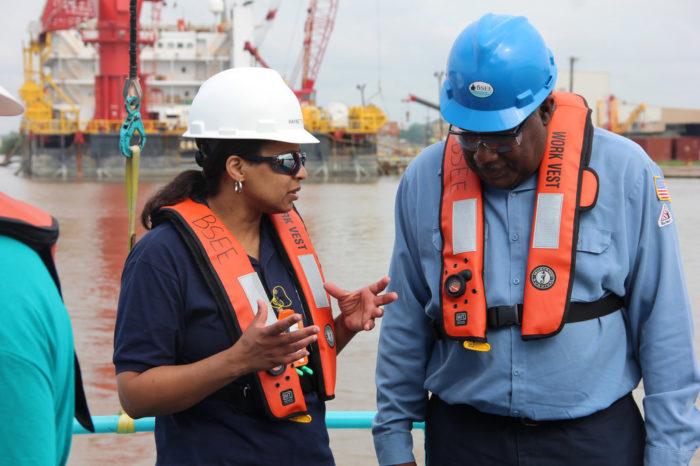 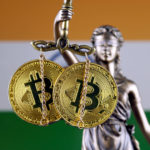