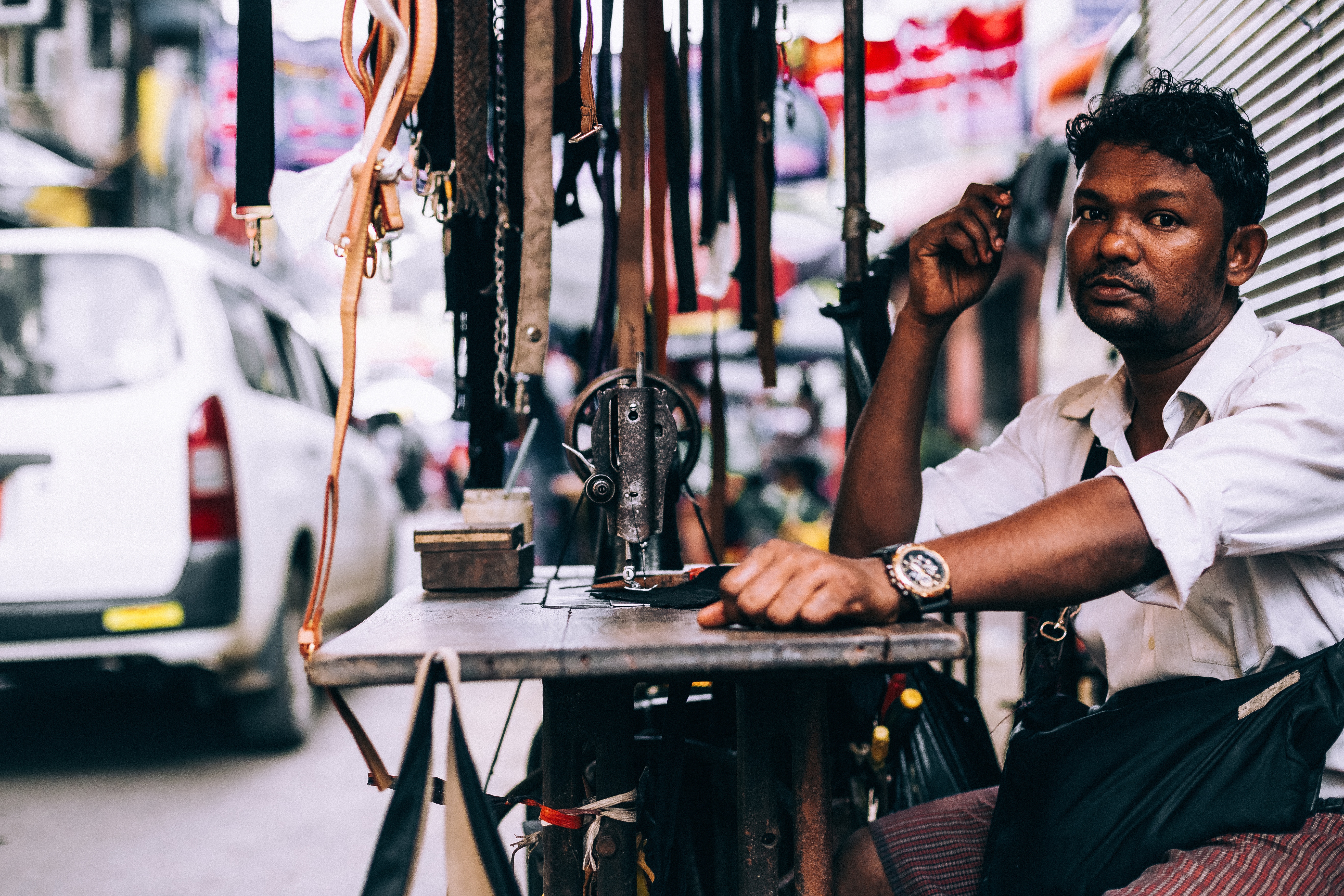 India, where 50% of the wealth is controlled by the richest 1%, is on the podium with the largest startup economies in the world. But is the Indian entrepreneurial boom making things better or worse for the 99%?

Entrepreneurship has risen organically among Indians as a profitable and meaningful alternative to the traditional grind. Frequently touted by the government as part of the solution that is lowering poverty rates across the country there are government initiatives for incubating, planning and executing business plans, as well as providing tax exemptions for rising startups—and even exit plans for failed ones.

Nurturing new businesses should of course be a part of any country’s growth plan, but the wealth entrepreneurship creates is not automatically redistributed.

India is richer now as a country than twenty years ago, experiencing a ten-fold increase in its GDP. Yet, in the last decade, the richest 1% went from controlling 36% of the wealth to the aforementioned 50%, as revealed by a Credit Suisse Global Wealth Report. India’s sustained economic growth over the past two decades has not been to the benefit of the poorest 60% of the population, who still control a mere 7,1% of the wealth.

A recent report by CB Insights revealed that 79% of startup funding deals closed in India during the past 5 years went to companies in Bengaluru, Delhi or Mumbai. Another mere 7% was split between Chennai and Pune, leaving only 14% for the rest of startups in the country.

The IMF has extensively debated the relationship between fast economic growth and inequality. The macro economic data analyzed by the organization have led it to defend that resilient economic growth can only occur in the presence of a trend toward equality. In other words, without preemptive efforts to make the country more equal, India is more likely to lose its entrepreneurial momentum. The IMF stated they observed “no trade-off between wealth redistribution and growth”, so even pushing hard for equality would not hurt the economy.

One could argue that entrepreneurship is the golden star of capitalism, allowing anybody with a novel idea to make the world a better place while accessing upward social mobility. The reality is very different: education and access to economic resources are the key factors for someone to become an entrepreneur and to have a chance to succeed, perpetuating the inequality cycle.

The Global Entrepreneurial Monitor revealed that at least 80% of funding for a new business tends to come from personal savings and family, a risk that not many are in a position to take. A study by the US National Bureau of Economic Research makes very clear that entrepreneurs tend to be highly educated, racially privileged male individuals, a very small and specific subset of the population.

To aim for an India that churns out startups at unprecedented rates is a well-meaning but ill-oriented idea. In a country where over 90% of startups fail due to lack of innovation, the right direction is clear: entrepreneurship should be a side effect of education and a firm policy of equal opportunities across social strata, not a makeshift stopgap measure. 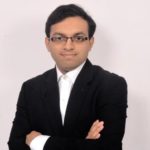 This is not to say entrepreneurship is the enemy—it is just not a magical solution. Social responsibility in domestic startups could tilt the scale in favor of the majority of Indians. “I believe that entrepreneurs will play a crucial role in shaping the society and their influence will swing the pendulum of income equality. As more jobs and employment are created, it will help in lowering the income equality. Entrepreneurs need to merge their growth with a philanthropic approach,  this will ensure that society doesn’t get economically imbalanced”, said Ajith Govind, CEO of Dextro Analytics.

As Paul Graham said on the topic: “Economic inequality is sufficiently far from identical with the various problems that have it as a symptom that we’ll probably only hit whichever of the two we aim at. If we aim at economic inequality, we won’t fix these problems. So I say let’s aim at the problems.”