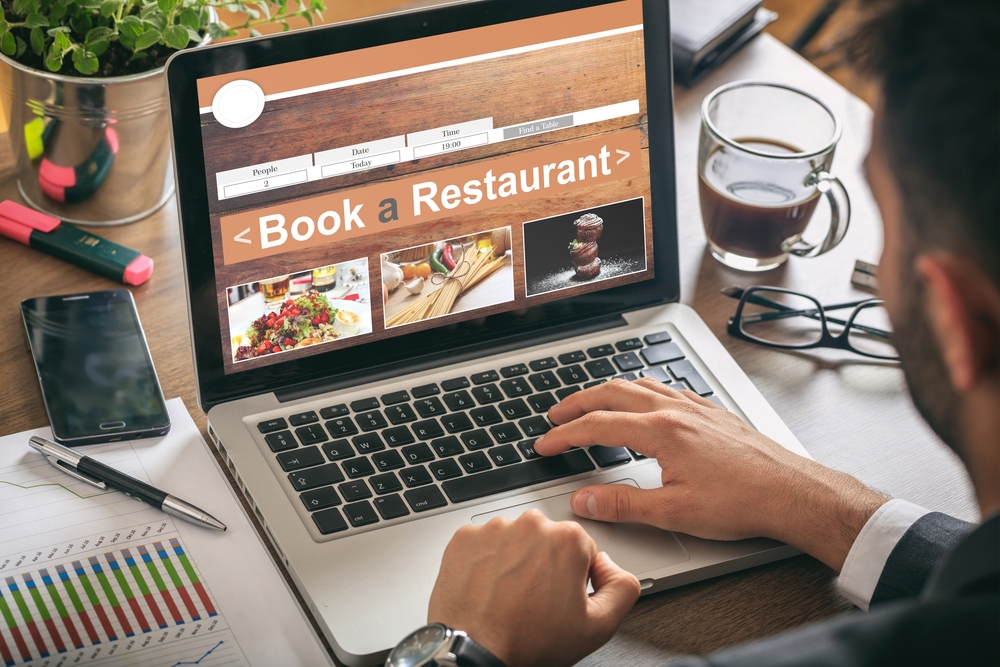 If anybody had any doubts about India being a foodie nation, digest this. The Indian food industry is the sixth largest in the world. India has countless flavors to offer whether regional food like Idli-dosa, ilish maachch, and tandoori chicken, street food like chaat, momos, and samosas, or even Indianized versions of foreign food, like Indian Chinese and alu-tikki burger. Let’s not even get to desserts. And now, to savor every taste, all you have to do is own a smart phone or have access to the internet.

If you live in a college hostel or lodge with roommates, you know what I’m talking about. The food tech industry is born from two of the most basic human needs, hunger pangs and comfort. The hunger need directs you to pick up a menu, while the comfort need directs you to your smartphone, where you choose an app like Zomato, foodpanda, or Swiggy. You peruse a list of restaurants nearest to you, check their ratings, read customer reviews, and order. While waiting for your food, you get a few errands done, all the time tracking your order. And soon you are finger deep in tandoori chicken and dal makhani.

Thanks to consumers like you, the food tech industry has been booming. Bloomberg reports that starting 2013 till 2016, 400 and above food apps came into the market. The Indian online food delivery industry has been growing by 150% year-on-year, with $300 million of estimated Gross Merchandise Value (GMV) to show in 2016.

Companies like Zomato, Swiggy, foodpanda are ruling the market. Zomato, one of the nation’s most popular food tech apps, recently touched $100 million in annual revenue run rate in March. According to CEO Deepinder Goyal’s tweet, the company has expanded 40% in a span of just two months. While these figures are not the official annual revenue of Zomato, it definitely indicates bright prospects at the end of FY18.

Zomato and Swiggy have been ruling the food tech market for the last five years, raising upto $700 million, which is actually only a little less than India’s entire restaurants business of $843 million.

Foodpanda has started operations of a dedicated technology center in Bengaluru. They plan to develop end-user experience even further by improving their product. As such they are looking to hire a 100 techies in the near future.

There are also B2B startups in food tech, like HungerBox, which has managed to raise $2.5 million recently. Another success story is Chennai-based food tech startup SmartQ, which raked in investments worth $1 million from a set of Dubai-based investors. Krishna Wage and Abhishek Ashok started the company with an aim to bring down waiting time and queues through digital cafeteria solutions.

Younger startups are mushrooming throughout the country such as FreshMenu, Box8, and Faasos. Apps that cater to your comfort by getting food to your doorstep are Lets Meat, a Jaipur-based company that just started in Delhi, while Vahdam Teas delivers fresh tea to your doorstep. Fingerlix raised $1.31 million from Alteria Capital’s venture debt fund.

Moreover, a new type of consumer has arrived in the Indian food tech industry, the health-conscious one. Many people are googling about what to eat and how to eat, so that apps that suggest light healthy food and where to find it only make sense. Apps like Healthtifyme and Fit Journey are in this segment.

Does a restaurant become your favorite after you see it listed on a thriving food discovery cum delivery app? Ever since the internet has entered common usage and web platforms are coming more and more into the fray, these apps have been an incredible help to restaurants throughout the country. It is one of the best ways for restaurants of brick and mortar to reach out to the apt consumer. Travelers now research restaurants before visiting a place, and add it to their itineraries and maps. These apps are so powerful that when you don’t see your favorite restaurant listed on it, it might just cease to become your favorite.