Zynga CEO Mark Pincus announced the company’s cost reduction plan in November. Continuing with that Zynga has shut down, pulled from the app stores, or stopped accepting new players to eleven games, with some turning off today.The objective is to reallocate resources to more successful titles as well as creating new ones. It has been a tough journey recently for Zynga and with layoffs already done, this seems to be another move to get the company back on track.

Zynga had a brilliant start by launching titles after titles and grew as Facebook grew. Everything seemed to go great till the IPO. But recently Zynga shares prices have been plummeting.  Investors feared it had become bloated, free virality on Facebook had been curtailed, competitors were proliferating, and the shift of Facebook users to mobile from Zynga’s stronghold on the desktop canvas would break the company. Zynga’s share price is down 3.52% to $2.33 from its $10 IPO price a year ago.

To get the company back on track, Zynga announced a deep set of cost cutting measures including laying off over 100 employees, shutting down titles, closing offices and significantly reducing investment in The Sims-style game The Ville.

Here’s the full list of the apps that have come under the hammer:

Now, if you weren’t active on one of the games above, you may not understand the grief of users who have been actively playing these. Comments from gamers on the shutdown notices included things like “my daughter is heartbroken” and “Please don’t remove petville. I been playing for 4 yrs. and I’M going to miss my pet Jaime….why do you want cause depression for me and others. Why do you want to kill my pet?”

To numb the pain and try to get gamers hooked on titles that will keep running, Zynga offered people who played FishVille, Adventure World, and some other titles a free bonus package of virtual goods in one of its flagship games CastleVille, ChefVille, FarmVille 2, Mafia Wars, or YoVille.

Well, sometimes it is wiser to let go of the weaker ones as it Darwin’s theory of evolution still makes sense even in the world of apps. Let’s hope Zynga can have a turnaround with this move. By the way, Zynga still has close to 30 titles on Facebook, so it isn’t in a terrible situation as such. We’ll have to wait and see how the new year appears for Zynga. 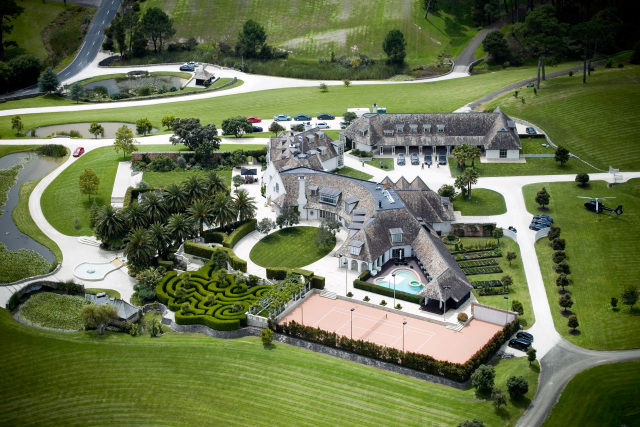 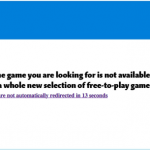