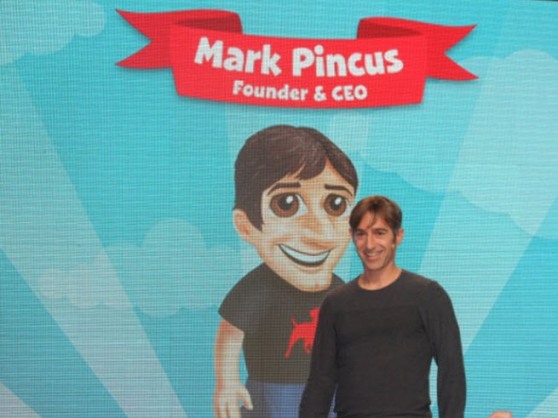 Game Over: Zynga Titles Sink After Facebook Changes Up Discovery

If Zynga’s symbiotic relationship with Facebook was ever in question before, it sure isn’t now.

The gaming company missed analyst estimates in its second-quarter earnings release on Wednesday, reporting one cent earnings per share on revenues of $332 million. That’s below what the Street expected — revenues of $344 million with earnings of six cents per share.

Why? Zynga CEO Mark Pincus gave insight into the miss in a release this afternoon, citing among other things “a faster decline in existing Web games due in part to a more challenging environment on the Facebook Web platform.”

To put it bluntly, investors freaked. Shares of Zynga were trading at $3.05 after hours on the news, a whopping 40 percent drop.

On the flip side, the changes at times benefited Zynga. For example, when it launched Bubble Safari, the game shot to the top of the charts, and more recently, when it released The Ville, the title set a company record by quickly driving 4.5 million new installs.

Both Facebook and Zynga are in the process of distancing themselves from one another, with Zynga aiming to shift its gaming platform to include more mobile games, while Facebook courts more developers outside of Zynga’s studios.

“Getting beyond the Facebook Web footprint through mobile will give us more growth opportunities for games that we are bringing out that are multiplatform across Web, Facebook and mobile,” Pincus said on the earnings call. “There’s a bigger opportunity for network effects.”

Zynga’s shares weren’t the only ones to take a hit: Shares of Facebook were trading down close to 8 percent after hours.