This Sunday night, during the Grammys award show, Google aired a new commercial highlighting the Nexus 4 and its Google Now service found within Jelly Bean.

Google Now is a personal assistant created by Google and has received many praises since its debut at Google I/O 2012 last May. How does it work?

It tells you today’s weather before you start your day, how much traffic to expect before you leave for work, when the next train will arrive as you’re standing on the platform, or your favorite team’s score while they’re playing. And the best part? All of this happens automatically. Cards appear throughout the day at the moment you need them.

The new Nexus 4 commercial shows-off all of these. Check it out:

The point of this advertisement is to highlight the many features of Google Now and that it may have a leg up on Siri, Apple’s arguably better-known voice-assistant that has been available since 2011.

Google Nexus 4 Available for Pre-order on Flipkart for Rs 25,990 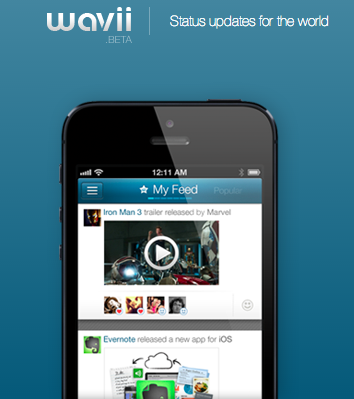 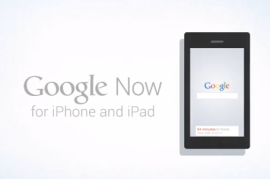 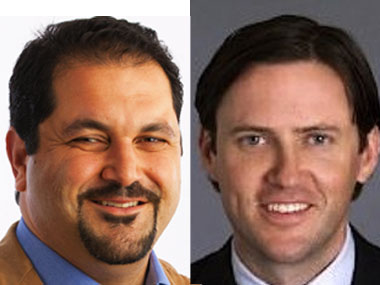 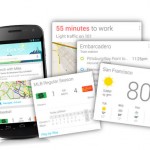