Google published it’s Transparency Report for the second half of 2012. The data from Google shows the number of requests for user information from law enforcement agencies are at an all time high.

Google said it received 21,389 information requests from government officers and the courts over the last six months of 2012. This shows an increase of 17% in comparison to last year. Authorities in the US delivered nearly 8,438 of the requests, representing nearly 40 percent of the worldwide total. India generated the second highest number of user requests during the final half of last year at 2,431, a 10 percent increase from the previous year. As Google’s blog page points out, In response to a court order, we removed 360 search results. The search results linked to 360 web pages that contained adult videos that allegedly violated an individual’s personal privacy. India’s internet control rules are getting worse and this will definitely increase the information requests in the years to come. Where the government can’t remove the content, it went ahead and blocked the pages instead.

Google said it would publish details of removal requests at a later time. 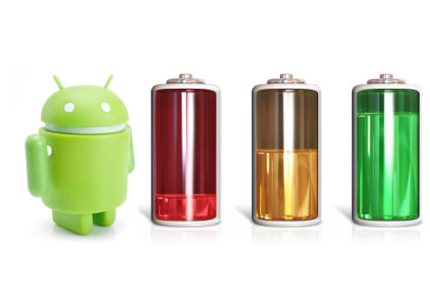 3 Android Apps To Help You Save Battery On Your Smartphone 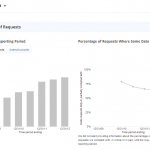