A new cryptocurrency seems to pop up on a fairly regular basis, starting with Bitcoin it wasn’t long before we had Dogecoin and, the latest of the bunch, Ethereum, looks set for big things – to name just a few.

India’s government, meanwhile, has taken a more arms-length approach to cryptocurrencies until now having nurtured a distrust of Bitcoin. However, growing popularity and a reported 50,000 Bitcoin wallets in India might be what he spurred the Indian government to think again.

The Indian government is now looking to implement its own form of cryptocurrency according to Business Standard. A committee of government officials have come to the conclusion that blockchain technology would be useful for official financial services. The government retains its scepticism towards Bitcoin but suggested instead it might set up its own cryptocurrency.

The new cryptocurrency might be called ‘Lakshmi’ after the Goddess of Wealth, as per Hindu traditions, who is prayed by billions during the holy festival of Diwali.

Vaibhav Parikh, partner at Nishith Desai Associates, told Business Standard, “I won’t be surprised if the government comes up with its own cryptocurrency because banks are trying blockchain as a technology and to make blockchain work it would need some cryptocurrency. Since it doesn’t trust Bitcoin it may come up with their own currency.”

According to Economic Times The State Bank of India is in partnership with some of tech’s biggest names, including IBM, Microsoft, Skylark and KPMG plus ten commercial banks. The Blockchain system would be used to tackle fraud and bad loans, both of which are particularly acute problems in India, with bad loans accounting for 20% of Indian bank’s loan book.

The People’s Bank of China, Bank of Japan, European Central Bank and the Dutch Central Bank are all currently in the midst of dedicated trial or research programs to implement blockchain technology. 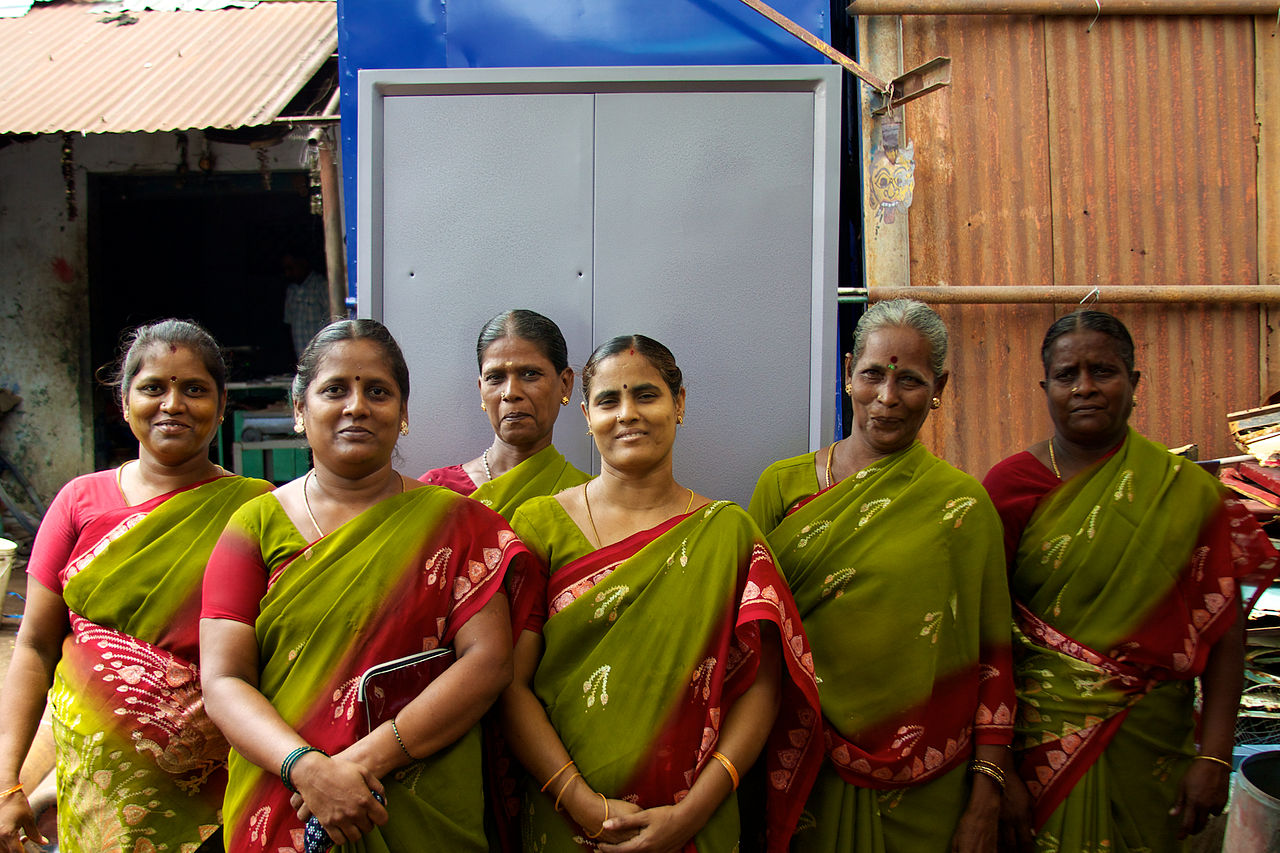 India 'should promote equal participation of women in the economy': govt report 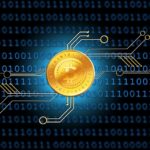