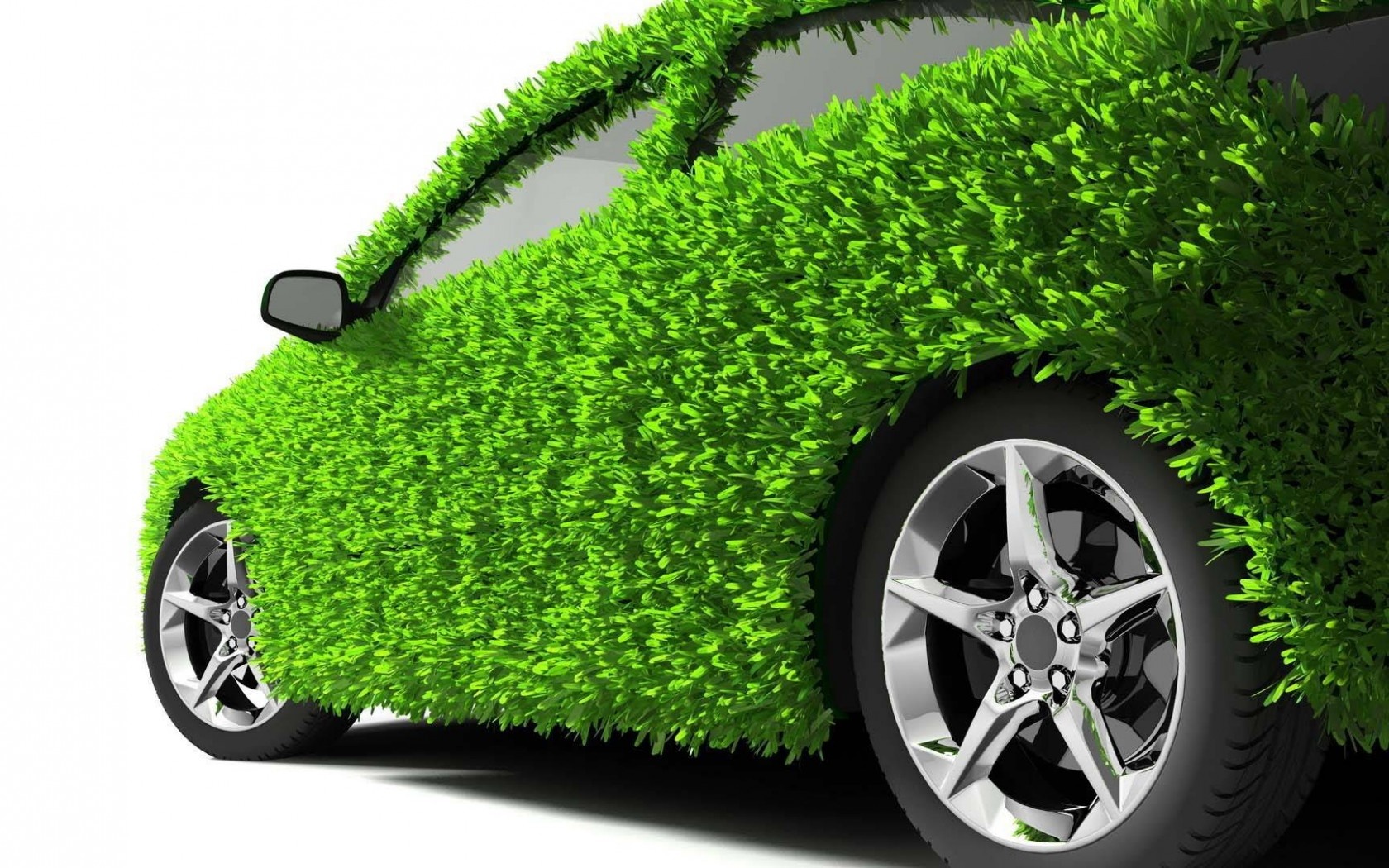 Japanese car manufacturer Honda Motors aims to bring its Electric Vehicles (EVs) to Indian consumers by 2023-2024. In addition, the company announced that it will do so without waiting for the Indian government to officialise an EV policy. The auto giant had said earlier that India´s lack of a clear policy can be a hindrance to introducing eco-friendly automotive technologies to India.

This roll out in India comes as a part of Honda’s larger plan to unveil its EVs on the global market, beginning with a 2019 introduction in China. The company said that the first vehicle they might be launching is most likely a ‘B’ segment car. Honda is also collecting data in accordance with specific needs that potential Indian consumers require in an EV.

On the other hand, some activity has been detected in the EV policy space, as the power ministry of India might be unveiling an EV charging infrastructure policy. Reports are saying that with the aim of encouraging electric-powered mobility, the policy might also let individuals to put up charging stations for commercial purposes. According to Inc42, the Power and New and Renewable Energy Minister R. K. Singh has said that the policy draft has been forwarded for perusal and review among other ministries and departments.

Meanwhile, as winter approaches, the Air Quality Index (AQI) revealed that Delhi’s high pollution levels have breached the severe mark again this week. Last year, the government had declared its plans to go 100% EV in public transport and 40% in personal vehicles by 2030. However, so far, no concrete EV policy has been defined.

In another EV-related news, a company from Bengaluru called Ather Energy has revealed three new subscription plans for its electric scooters, Ather 450 and Ather 340. The plans aim to provide users with flexibility according to their usage of the services. These plans have been added to the company’s already-existing Ather One subscription plan, which claims to provide ownership experience free of any bothers. According to the current Ather One plan, users can access free services, including expenses and scooter maintenance, data charges, public fast charging, and home charging expenses, without any charge for a year.

A mobility startup based in Hyderabad called E-Trio also plans to launch EV-conversion kits to enable conversion of traditional fuel-driven cars into EVs. Reportedly, the Automotive Research Association of India (ARAI), the organisation that collaborates with the government to produce kits for converting Maruti Suzuki Alto and Wagon R has already approved E-Trio’s plan. With a plan of retrofitting 5,000 cars in the coming year, the startup has been testing its conversion kits for the last two years.

On global EV front, carmakers, including Tesla, GM, and Nissan, are joining hands with other EV companies to introduce a ‘coalition’ to bring focus to the reformation of the electric vehicle federal tax credit in the US.

Auto blog reported that German automaker Volkswagen’s chief executive, Herbert Diess said that the German carmaker has the capacity to produce up to 50 million vehicles on its new EV platform. The company also intends to develop its cooperation with American automaker Ford.