India’s cashless future may help curb criminal activities on the one hand, but may also lead to corruption and the loss of personal freedoms on the other.

Throughout history we have used many different items and concepts as currency. From the oldest currency of trading cattle to our modern day Paypal transactions, money has come a long way.

Movies have even experimented with different currencies from Star Wars’ Galactic credit standard to the movie In Time’s literal use of time as a currency. However, as a society progresses, so does its methods of paying for goods and services. Today we are seeing less transactions using paper money and more movement within the digital realm. For example, if you had bought $5 of Bitcoin 7 years ago, you would now be $4.4 Million richer.

We are also seeing a rise in transactions with companies like Venmo, Visa and Paypal. Visa recently announced it’s new Cashless Challenge encouraging businesses to accept less physical cash with the chance of winning $10,000 of prize money.

For countries such as Sweden, which is currently the most cashless society on the planet, the transition into a cashless society may occur seamlessly. For others such as India, however, the process may be a necessary but slow and painful process.

On November 8th 2016, India announced it would be withdrawing all 500 Rupee (currently worth roughly $7.77) and 1000 Rupee notes out of circulation. These notes make up a staggering 86% of currency used in circulation. Citizens were given a deadline of two months to exchange their bills for new ones.

Many chose to deposit their money into banks but despite being one of the fastest growing economies in the world, wealth is hardly redistributed across the population which causes huge problems for India’s poor.

This resulted in millions of poor people being unable to buy food or pay for medical care. At least 25 people died within six days of the cash ban while waiting outside of banks or being denied medical attention. On top of this the country’s economic growth hit a two year low.

Why would a country decide to enforce such a dramatic change you may wonder? Initially the official move was implemented to tackle counterfeiters and tax dodgers. Even though a cashless society is likely to have greater control over these types of crimes, it is arguable that India’s hastiness did more damage than good. The government retreated, and has since then openly admitted it was a bad move for the economy.

India’s intentions were clearly well intended but evidently poorly executed and ill informed. As it stands, India is not completely alien to the idea of digital transactions. For example, 255 million Indians currently use Paytm – a seven-year-old startup backed by China’s Alibaba Group Holding Ltd. – to make payments through a virtual wallet.

However, the challenge remains to educate, inform and encourage India’s poor to adopt the same technology. In comparison to other developing countries, India is lagging behind. Though India has a strong and competitive telecommunications market, fewer than 2% of Indians have used a mobile phone to receive a payment, compared to over 60% of Kenyans and 11% of Nigerians. As the above chart indicates, India falls into a group of countries which have a higher than average consumer cost of cash, meaning that India would have to upgrade their digital readiness for the whole country to be more “digitally inclusive”.

With all this complexity, confusion and economic damage it may seem counter intuitive for a country like India to push a cashless society solely to get rid of a few tax dodgers and counterfeiters. The benefits for going cashless, however, do not stop there.

Saving both time and money can be a huge incentive. Due to the simplification of processing and measuring money, in theory, cash should flow with greater ease and with less costs associated for handling and accounting. New Delhi’s 11 million inhabitants collectively spend some 72 million hours per year chasing cash.

A colossal amount of money can also be saved on printing and manufacturing in a cashless society as physical money no longer needs to be produced. Around the world some currencies’ manufacturing and material costs actually exceed the given value of the currency itself.

More digital transactions would also amount to more data, allowing the government to make more informed and accurate policies. If India had this kind of data it is possible they would never have made the damaging decision to withdraw money from circulation in the first place.

Finally, going completely cashless would make life very difficult for criminals. Laundering money, counterfeiting and fraud would become much harder to carry out if all money left an electronic paper trail.

There are considerable drawbacks; however, when it comes to personal freedoms in a cashless society.

In a cashless society, all transactions are digital, monitored, and controlled by those that run the technology. An electronic paper trail shows every purchase you make, and when it comes to paying debts – real or imagined – everything can be wiped with the click of a button, according to The Sociable.

In a country like India where 90% of transactions take place with cash, and where many have never even opened a bank account, all of sudden the people are forced by their government to choose a bank service, thus giving more money and power to a banking system that is no stranger to corruption.

Governments and banks dream of a cashless society because every transaction can be monitored, and all debts and taxes can be accounted for. A cashless society would mean that if the government says you owe money for whatever reason, it wouldn’t have to wait for you to pay or even dispute the claim. The government would simply siphon the money out of your account until the balance is made-up.

Even if a government or bank is not acting in a nefarious way, technical errors occur daily, and if everything is digital and automated, then you could be stuck-out-of-luck getting your money back due to a technicality.

Overall, India has a long way to go in order to become a cashless society. Despite the obvious benefits and lesser-obvious drawbacks, the country will need to make big changes using small steps over a long period of time.

It is achievable, but India’s government must accept that change won’t happen as quickly as they would like, and rushing the process is likely to exacerbate the problem. For now it is probably best that India aims to be a “less cash” society rather than a “cashless” one. 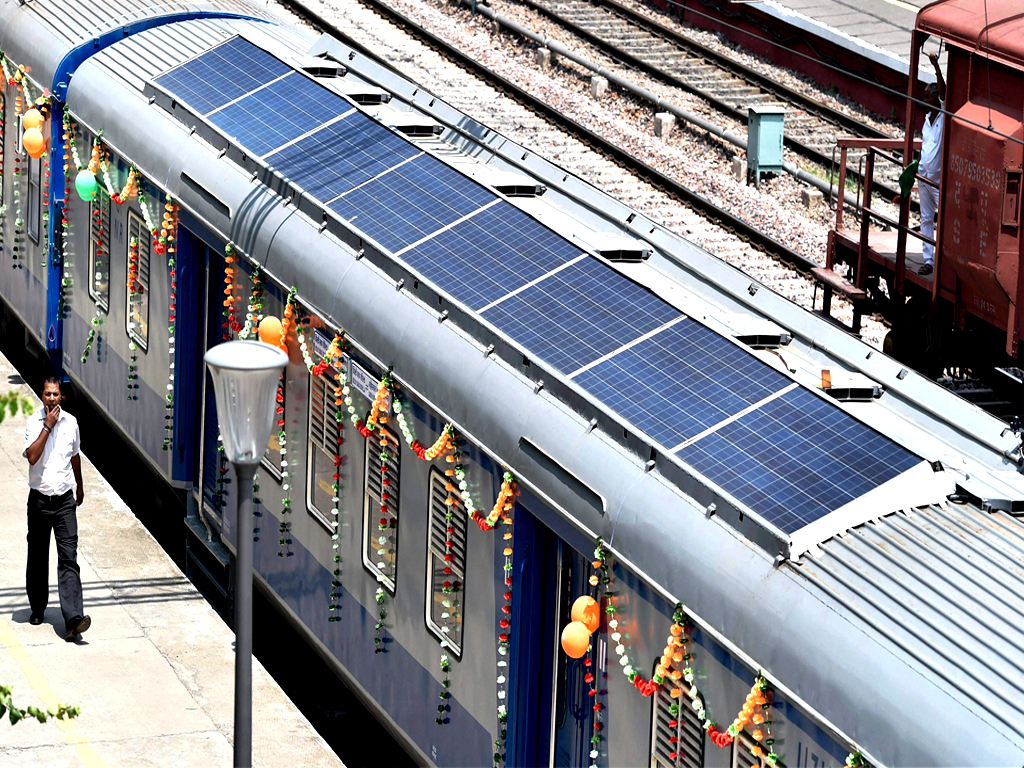