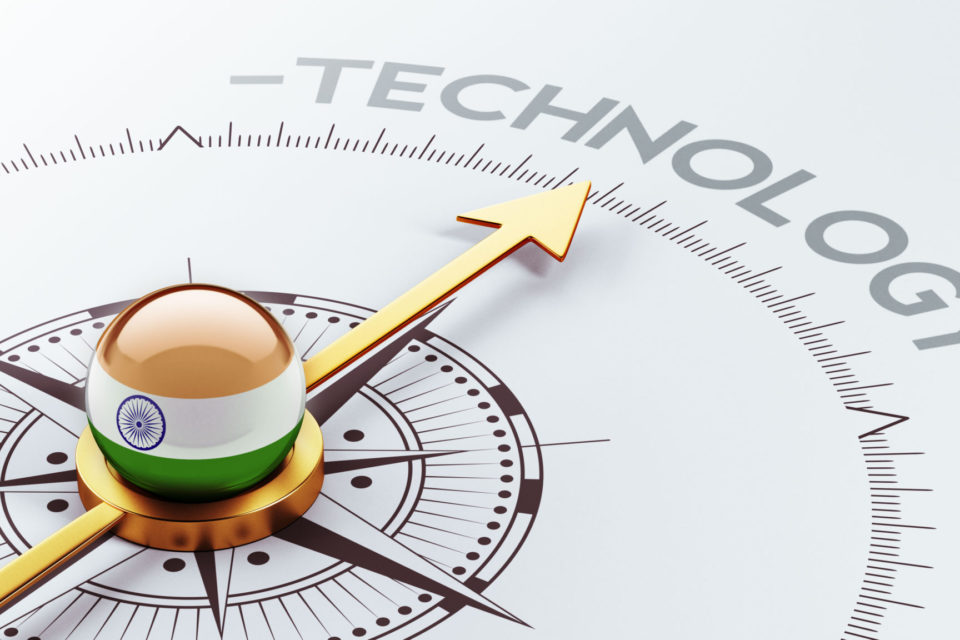 The US and China are leading the tech innovation space, especially in AI, and driving market leaders in platform business models and venture capital. “Innovation from the US and China technology industries continue to drive economic value and this year’s survey underscores that point,” KPMG quoted Tim Zanni, Global and US Technology Sector Leader. “Just look at the investments the key platform companies are making in AI, IoT, robotics and other technologies that have great influence on the way business and consumers engage within our society.”

India is in a strong place this year. Ranked third, as 13% of the global technology industry leaders indicate its potential for tech breakthroughs. “India has prioritized government support for entrepreneurship and a burgeoning culture of innovation. Many startup business models are leveraging emerging technologies to cater to India’s mobile first generation”, the report states.

Interestingly, India, along with Germany, Japan, and South Korea, was among the countries that identified another country as ahead of themselves. 43% of Indian tech leaders ranked US at the top, followed by 26% naming their own country.

Amongst cities that are to become leading tech innovation hubs, Indian cities drew relatively weak results. Mumbai drew 2% while Hyderabad and New Delhi were named only by 1%. Namma Bengaluru was cited by 10%, in a slight increase from last year and by a large margin (58%) by those in India. Bengaluru was placed 8th among cities which will be seen as a leading technology hub over the next four years, in addition to Silicon Valley, San Francisco. Bengaluru was surpassed by Shanghai, Tokyo, London, New York, Beijing, Singapore, and Seoul.

Another notable takeaway from the report is that globally career progression or promotions have been named as the most effective motivator for employees in an organization, as opposed to financial incentives or cash. A related factor of internal recognition was marked by 10%, and even higher by India, at 22%. Also, India’s tech executives, opted for the successful monetization of products and services to increase revenue as the second most important metric at 37%.

According to the report, India is surging ahead in the race for global innovation, rising from 66 to 60 on the Global Innovation Index in 2017. India is also becoming a research and development hub for many global players. According to Zinnov’s annual report on global in-house centers, in 2016, around 950 MNCs were in India and they set up 1200 hubs. The KPMG report has pointed to the startup ecosystem in India as the source for healthy innovation. India stands as the third largest startup ecosystem after UK and Israel, Bengaluru, New Delhi, and Mumbai, being the prominent hubs. The report also states that the areas where the startup ecosystem is flourishing most are fintech, healthtech, e-commerce, and aggregators. Access to other Asian markets and to efficient startups has attracted the Indian youth to try their ideas.

According to Akhilesh Tuteja, Head of Technology, KPMG India, “Startups are at the core of India’s transition journey towards becoming a leading innovation hub in the world. With a young and dynamic pool of entrepreneurs and skilled workforce, India is likely to become a focal point to generate innovative ideas in the near future”. 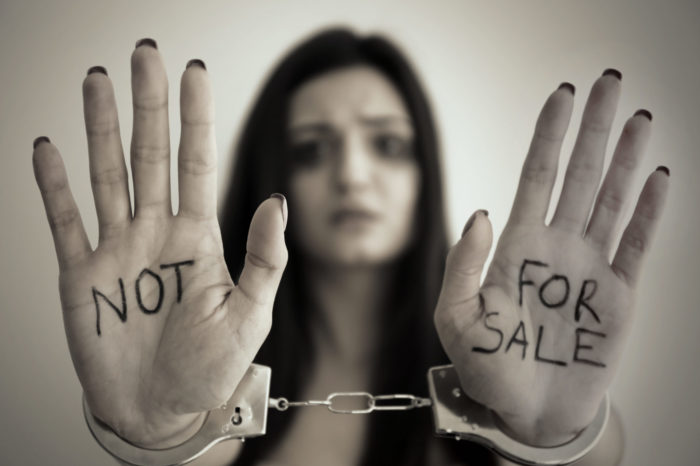 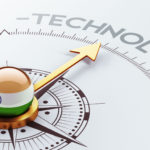