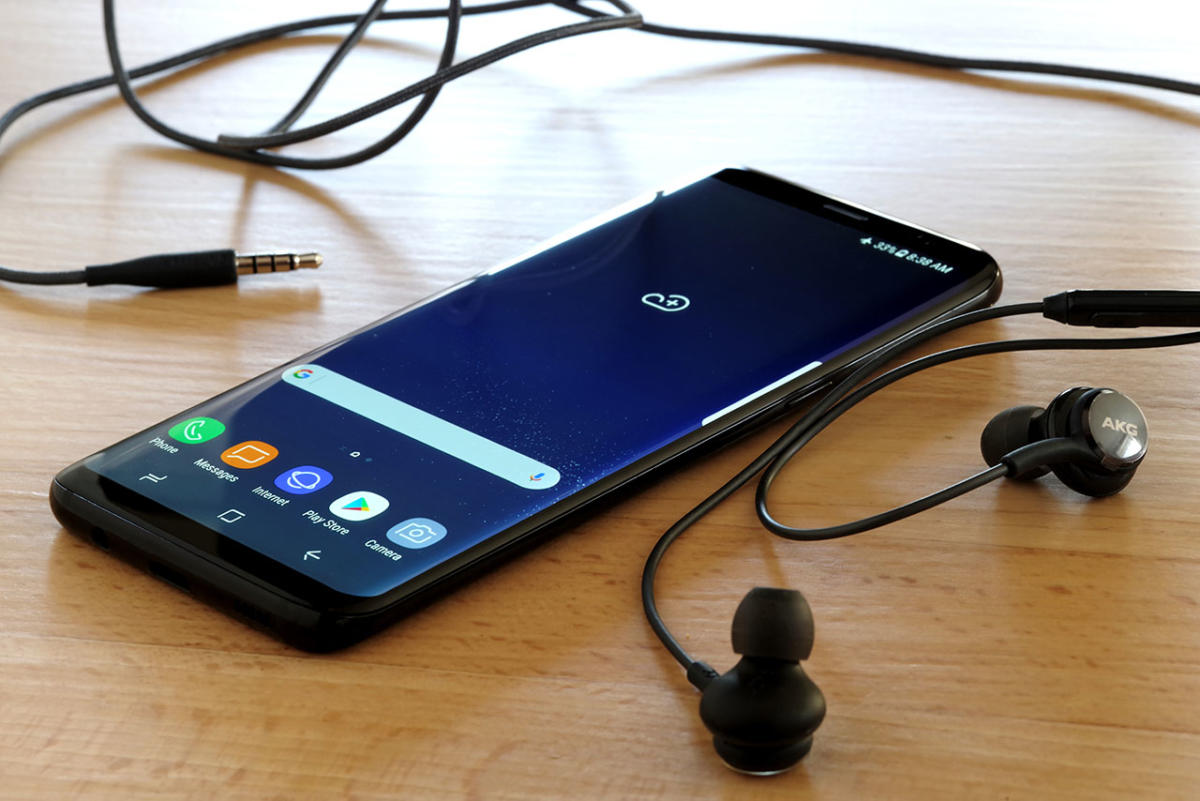 While US policy on H1B visas is giving Indian companies sleepless nights, Indian protectionism is making Chinese companies take some important decisions. Prime Minister Narendra Modi’s ‘Make in India’ policy focuses on encouraging local production. As part of this strategy, New Delhi has hiked tariffs for imported smartphones from 10% to 15% in December. The hike is likely to go upto 15% in April. This explains Chinese electronics company, Xiaomi’s decision last year to build its third phone factory and first power bank facility in India.

As a result, Chinese company Q Technology, which supplies mobile phone components to Xiaomi, is planning to move a unit of its camera module manufacturing to India. The company is a growing entity in camera and fingerprint modules and caters to several Chinese smartphone makers and is planning a visit to India in the coming month.

While releasing financial results, Q Technology chairman He Ningning told the Nikkei Asian Review that the Indian government may be hiking prices for imported mobile phone components. Ningning said that in contrast, US, in spite of the Trump administration’s protectionism might be a better option, because apart from ZTE, Chinese smartphone makers don’t own a big stake in the US market.

The Nikkei Asian Review reported Ningning as saying that “some economic powers may enter into an interest rate hike cycle.” This protectionism “may pose new barriers for entry [by Chinese smartphone makers] into overseas markets, and affect their overseas expansion.”

According to the market research firm IDC, in 2017, Chinese manufacturers owned the majority of the $124 million Indian smartphone market

Xiaomi, which is called the Apple of China, took only three years to make it big in India. It is known to have used online marketing as its prime strategy, and is the first brand to reach where it is now, that is, Samsung’s competitor. Products like Redmi Note 4, Redmi 4 and Redmi 4A are its best-selling phones.