The former photography giant has almost struck out with its bid to prove that Apple infringes on image-preview technologies that the bankrupt century-old company says it invented.

You can’t fault a company for trying, I suppose. But from Kodak’s responses to its last two legal setbacks in patent cases against Apple, it seems the company believes its future is utterly dependent on siphoning a billion dollars or so out of Cupertino.

And, in fact, it may very well be.

The Rochester, NY company is bankrupt and no longer producing cameras. Selling its patent portfolio, which includes more than 1,000 digital imaging patents, was going to be its salvation.

Those patents will be worth less, however, if they are not enforceable. Or if key industry profit-takers like Apple don’t license them. Even companies that are currently paying royalties might start to think twice, now that Apple has twice escaped Kodak’s legal noose.

According to Kodak, the patent is in one of the two groups of patents it is currently trying to sell. And the company says it has generated over $3 billion in revenue from licensors such as LG, Samsung, and Nokia.

According to the NY Times, however, Apple claims that because of a contract for joint research in the 1990s, it actually owns the technology Kodak is suing it for infringing.

Kodak was seeking damages in excess of $1 billion. 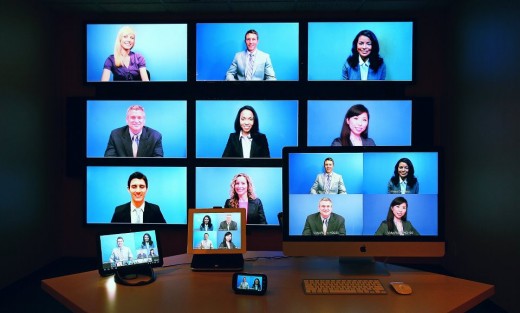 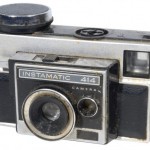