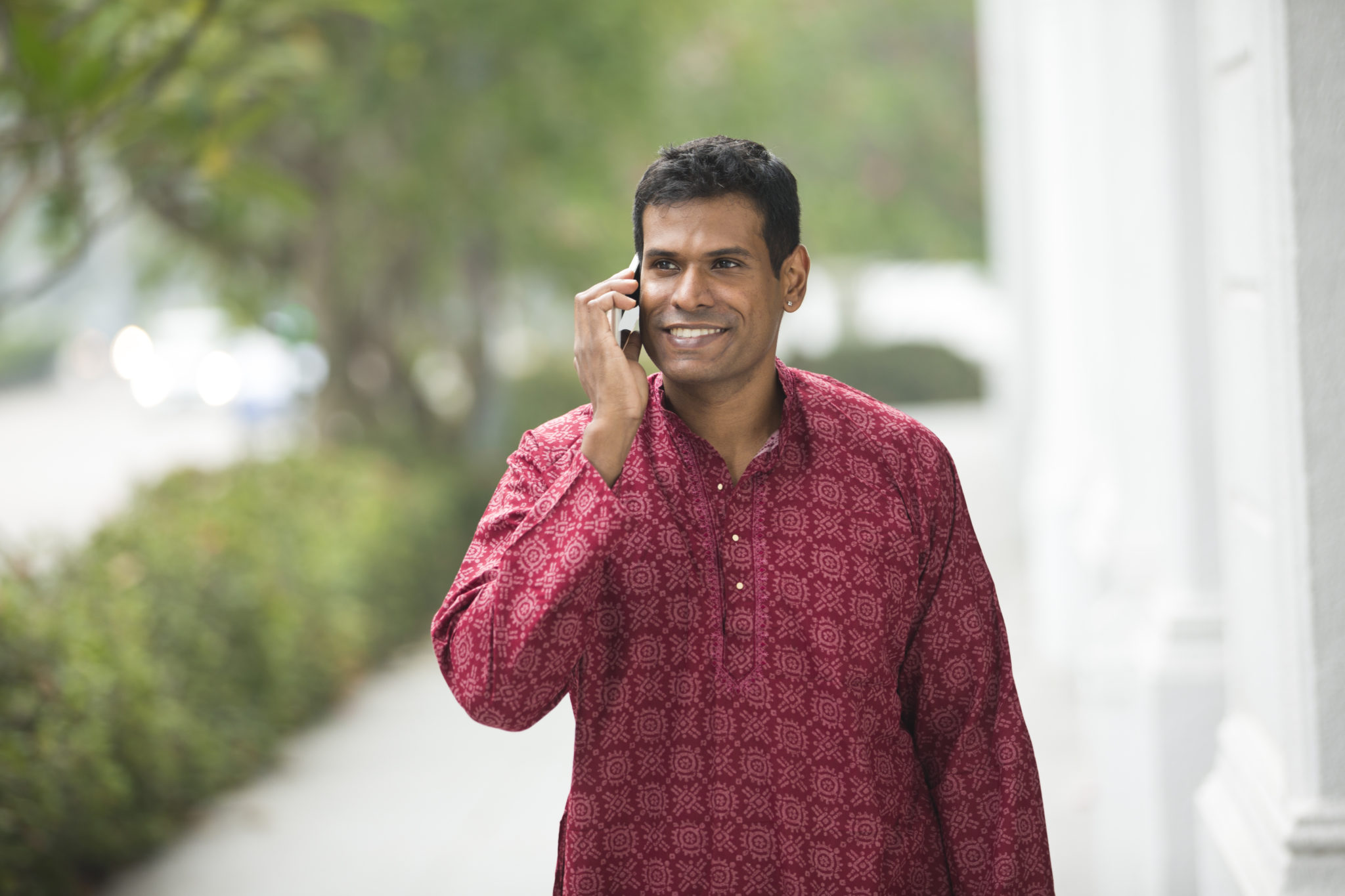 Indian telecom giants Airtel and Vodafone are merging two of their tower arms to create the largest telecom infrastructure company after China. According to reports, the new unit, as a combination of the two infrastructure firms, Bharti Infratel and Indus Towers, will be worth $14.6 billion.

Covering more than a third of the market, the unit will run a network of 163,000 mobile towers. Bharti Infratel consented to offer 1,565 shares for one share in Indus Towers. According to CNN tech, the companies said that the new unit will continue offering its infrastructure “to all telecom operators on a non-discriminatory basis.”

According to BloombergQuint, currently, Airtel and Vodafone each have a 42% stake in Indus Towers. Idea Cellular Ltd. will have an 11.15% stake in the unit, and around 4% will got to US-based private equity firm, Providence.

This mega merger might bring back some stability to the Indian mobile phone market, which was upset by billionaire Mukesh Ambani’s introduction of Reliance Jio in 2016. Jio came with six months of free 4G data, a move that started a price war. While Jio raked in more than 160 million subscribers in under two years, the market saw many small players out, and Vodafone merged its India business with Idea in March 2017. Both Vodafone and Airtel reported losses after Jio’s entry.

The current merger is expected to help the top telecom companies to bounce back after suffering losses sparked by Jio-sparked price wars.

Quoting the Bharti Infratel’s management, BloombergQuint said that the merger will aid the firm of savings in terms of INR 560 crore because of dividend distribution of tax and other corporate expenditures. Higher production could also mow down the combined entity’s capital expenditure.

Also, while the industry average of the tenancy ratio, which means the number of operators installing antennae on the towers, is around 2, the combined unit is expected to have a number close to 2.25 times.

Airtel has been known for using the business strategy of outsourcing its business operations. Hence, while it derives its equipment and maintenance from Ericsson, Huawei, and Nokia Solutions, it hires IT support from IBM. Similarly, Bharti Infratel and Indus Towers are its joint venture companies that maintain its transmission towers in India.

With India’s burgeoning mobile traffic, India is in need of many more towers. Insufficiency of towers is already causing frequent call drops.

“We know that there are frequent call drops and data traffic is growing really well. We need to continue to add more towers in the industry to address this significant growth in data traffic.” BloombergQuint quoted Nitin Soni, director for Asian corporates at Fitch Ratings.