The new iPhone app, which made its debut on Friday, will make a lot of people happy. Many Office users have been clamoring for a mobile version for some time. And while companies such as Google and Apple make comparable versions of the software, you sometimes lose formatting and other details when working with Office files on those programs. Microsoft promises to keep more of those properties intact with the new app.

But the new app can be used only by people with an Office 365 subscription, which costs $100 a year or $10 a month. The subscription normally lets you run popular programs such as Word, Excel and PowerPoint on up to five Mac and Windows computers. Now, you can use those three programs on up to five iPhones as well.

And sorry, Android and BlackBerry fans: The new app is available only for the iPhone right now. (Phones running Microsoft’s Windows Phone 8 software do come with a similar app already installed, and no subscription is required for that.)

Microsoft isn’t making an iPad version either. After all, Microsoft wants to promote its own Windows system on tablets, which can run the regular version of Office. The company is directing iPad users to a Web version of Office, which requires a constant Internet connection that many tablets don’t have. It’s possible to install the iPhone version, but text and graphics merely get blown up, so they don’t look as nice on the iPad’s larger screen.

For those already paying for Office 365, the app can offer a handy way to access and even create a variety of documents. It syncs with Microsoft’s SkyDrive online storage service, so that once you sign on to your SkyDrive account on your phone,of your recent documents will populate in a directory.

You can choose which documents to download, read them, make changes and then save them back to SkyDrive to view later on another machine. If you’re crunched for space on your phone, you can the phone copy and just download it again the next time you need it. When you don’t have access to a data connection, you can work offline and save your work to your phone. You’ll have to upload the files onto SkyDrive manually, though, once you’re back online.

The stripped-down nature of the software limits its capabilities, but it also makes it very easy to use.

You can create new documents in Word and Excel, but not in PowerPoint, which comes only with viewing and editing capabilities. But this software isn’t ideal for writing a novel or even a formal business letter.

In Word, there are basic templates for agendas, outlines and reports, in addition to a blank page.

For documents that you create elsewhere and edit with the app, the fonts in that document carry over to the app, and you can continue to use them.

One of the most notable omissions is spell check. The software suggests words as you type, much the way smartphones do when you’re typing a text message, but you don’t get those familiar red and green lines that Office users have come to rely on to flag possible spelling and grammatical errors. And there’s no option to check your spelling when you’re done, which would make me a little nervous when sending something directly to my boss.

Like Word, the iPhone version of Excel is also simplified. It has just three templates geared towards budgets, schedules and mileage tracking for business expenses. The tiny screen of iPhone can make it tough to manage spreadsheets, especially complicated ones, but the software lets you zoom in individual cells, making it easy to enter and edit their content.

You can also use your data to create basic illustrations such as bar graphs and piets.

The software’s real strength is in its ability to make quick changes, not help you type a dissertation. When I opened up a copy of my resume in Word, it looked pretty much the way it was supposed to. The font was the same. The document was still easy to read, even though text in each paragraph took up more lines because fewer words can fit on each line given the screen’s smaller width. I was easily able to make a few quick changes.

With both Word and Excel, the trouble came when I tried to view more complicated documents with elements such as photos and graphics. A sample party invitation I created with a Word template on my laptop came across distorted on my phone. The photo didn’t fill out the space allotted to it, some of the text changed color and a few of the graphical elements disappeared.

When it tried to make changes and save the file, the app told me that I couldn’t because the template wasn’t compatible. Microsoft says that while the app is designed to mesh with the desktop version as well as possible, a few of the properties of desktop files don’t transfer to the phone version.

Meanwhile, I opened a sample stock portfolio created with Excel on a laptop. On the iPhone, the piets are intact, but some of the text explaining them was missing.

Basic spreadsheets arrived withof their data, and I was able to easily view and make changes to a PowerPoint presentation. You can’t create PowerPoint slides with the app, but you can change their order or hide some of them.

If you’re an iPhone user and already subscribe to Office 365, downloading this software is a no-brainer, as long as you keep expectations for its use realistic. How much do you really want to type on an iPhone anyway?

But if you don’t already have Office 365, it’s not a huge incentive to spend $100 a year that you might not otherwise. Google’s QuickOffice and Apple apps such as Pages and Numbers, combined with storage services such as Dropbox and iCloud, can provide many of the same benefits at a fraction of the price. 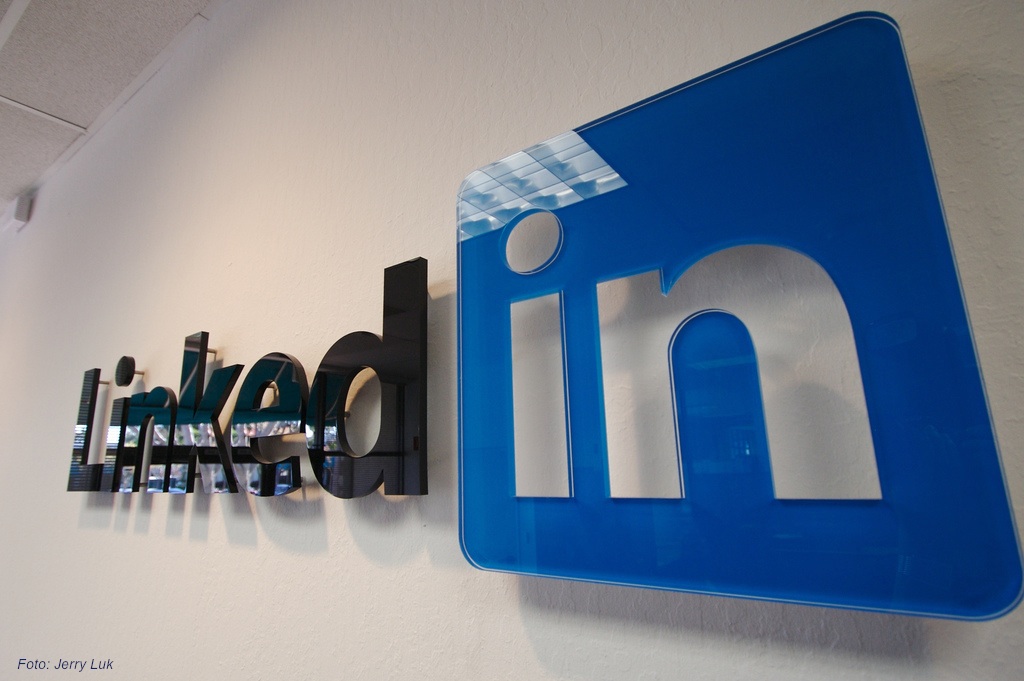 Tips on Using LinkedIn for your Business 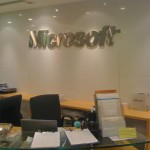