After posting heavy losses earlier this year, Ola have raised $1.1 billion from Tencent and SoftBank in a funding round set to continue.

Ride-hailing firm Ola have continued their ongoing efforts to raise money with a sizeable $1.1 billion investment from Chinese internet service company, Tencent, and Japanese VC firm, SoftBank. The company is currently locked in a battle with Uber for India’s $12 billion-strong taxi market, with Meru Cabs puttering behind having filed further anti-trust complaints to the Competition Commission of India.

The investment is a raised bet for SoftBank – also investors in Uber – who were part of Ola’s $500 million series F funding round back in 2015. Ola have continued to raise money since, having picked up $50 million from New York hedge fund Tenke Capital Management earlier this year. Added to which, Tech Crunch have it that Ola is in the process of finalising the hunt for a further $1 billion, taking their total current funding round to $2.1 billion.

Ola’s pitches to investors must be something to behold, their redoubtable ability to bring in capital in such size and frequency has fuelled its expansion to 100 cities (Uber is only in 30). But the money is patching holes. 2015’s series F round was based on a $5 billion valuation, with the most recent announcement of a potential $2.1 billion being based on a $7 billion valuation.

In other words, off the back of losses reported earlier this year, Ola’s valuation has increased by the same amount it has received in funding, amounting to a 0% increase in intrinsic value over the last two years.

Yet big investors are shoveling in big sums all the same. Perhaps it is the result of Ola’s practiced expertise in hailing cash to maintain forward momentum, amplified by an ability to get from pitch to pitch in no time?

The expansion beyond tier-one cities has also been an expansion of their continued strategy to cough up hefty paychecks to drivers. Their funding and losses may well be the result of a strategy to buy up enough market share, in drivers and locations, to squeeze Uber out. If that is the approach, any anti-trust complaints should be taken seriously, the strategy could result in a single-company market dominance.

China is establishing itself as the fastest growing source of foreign direct investment into India, which appears to be part of a general trend as the Chinese government has also been buying out stakes in its own Tencent and Alibaba.

Meanwhile Softbank have been piling into late-stage investment rounds in India’s most successful startups, having been part of Paytm’s $1.4 billion raise and a shaky investment in Snapdeal.

The investments from Japan and China should be welcomed from those invested in the future of India’s tech sector. As we have covered before on Tech Panda, mere outsourcing hubs do not endow Indian tech with intellectual property and any profits are funnelled back to the host company’s headquarters.

India’s economy and tech sector have experienced downturns recently, but both in such a way that provides them more solid foundations for future growth. 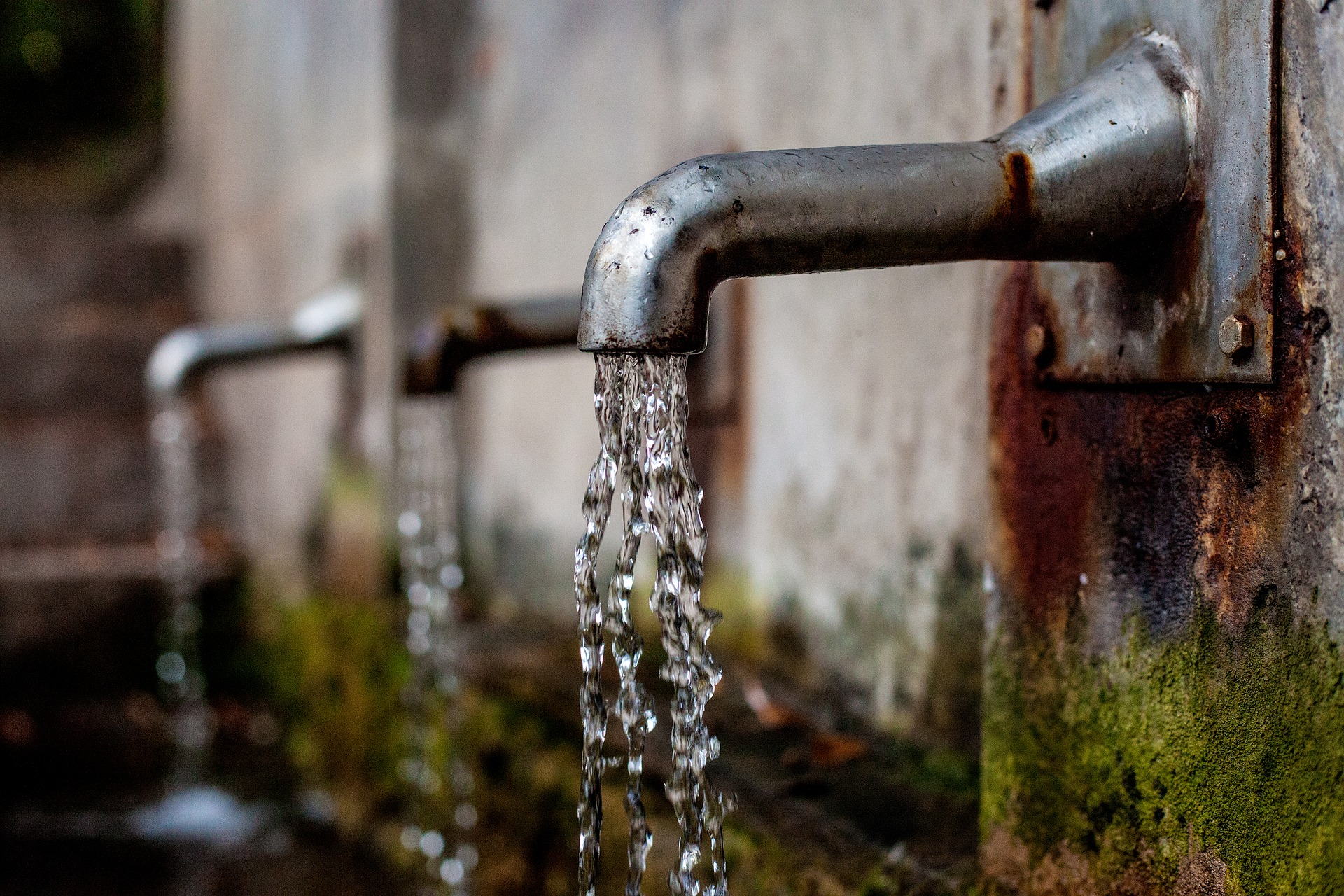 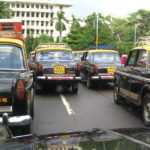