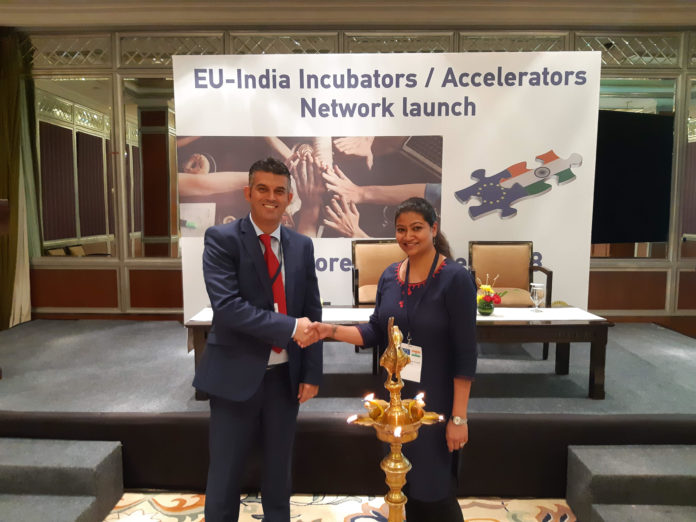 The Instituto Pedro Nunes is among 10 European incubators invited to be among the founders of the EU-India Incubators and Accelerators Network, a network of high-performance incubators with representatives regions of Europe and India.

With the aim of fostering innovation cooperation between India and Europe, the European Union launched a piloting initiative between Europe and India that seeks to bring together innovators, start-ups and incubators from both regions for interaction.

The event took place on Tuesday in Bengaluru, India, where a network of European and Indian Incubators was launched consisting of 10 incubators from Europe, including Portugal’s own Instituto Pedro Nunes (IPN) and 11 incubators from all over India.

Paulo Santos, Executive Director of Incubation and Acceleration at IPN, participated in the launch of this initiative on October 8 and 9 in Bengaluru, at an event chaired by Signe Ratso, Deputy Director General for Research and Innovation of the European Commission, and by Gaurav Gupta, Principal Secretary of the State Government of Karnataka in India.

“Investing in research and innovation is investing in a sustainable future. Innovation is essential to come up with solutions to societal challenges both our regions are facing, be it food security, climate change or clean energy supplies. This intensifying global challenge requires cooperation between Europe and India,” said Ratso.

“The EU-India Incubators and Accelerators Network, we are proudly launching, will create synergies and co-create new innovation to tackle challenges both regions are facing,” she added.

The incubators from India represented a wide geographic spread, from Bengaluru, Hyderabad, Ahmedabad, and Mumbai and covered a variety of sectors from agriculture to health to energy.

“Bengaluru today is a hotbed for emerging technologies in India and this is evident in the interest that several companies from countries across the world evince in the city,” said Gupta.

“We have already had French and Japanese companies setting up collaborative accelerators here and with the European Union bringing in ten incubators, we are confident that this will lead to collaborative innovation and co-creation. From a government perspective, we assure all support and counsel to these incubators,” he added.

Over the two days, the participants learned about the various entrepreneurial ecosystems represented there and discussed possible ways to deepen cross-border partnerships.

The outcome of this event served as a source of information for the discussions at the Innovation Platform launched today, October 11, 2018, in New Delhi.

The drive for this initiative comes from the India-EU Summit held on October 6, 2017, where the two leaders agreed, amongst others, to strengthen the cooperation on research, and most important, “to work towards an enhanced cooperation on innovation and technology development aiming at actions strengthening cooperation between European and Indian industries and start-up ecosystems.”

As part of this initiative, an EU platform was launched in New Delhi that brought together European Innovation actors active in India, with the aim of fostering the EU-India innovation partnership through joint initiatives and actions under a ‘European banner’ that will connect and support European researchers, innovators and entrepreneurs.

Challenges Indian FinTech startups face & what they expect from incubators 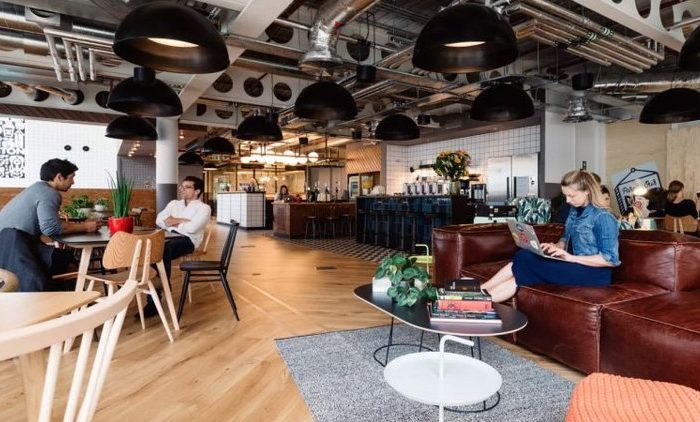 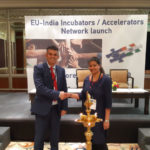