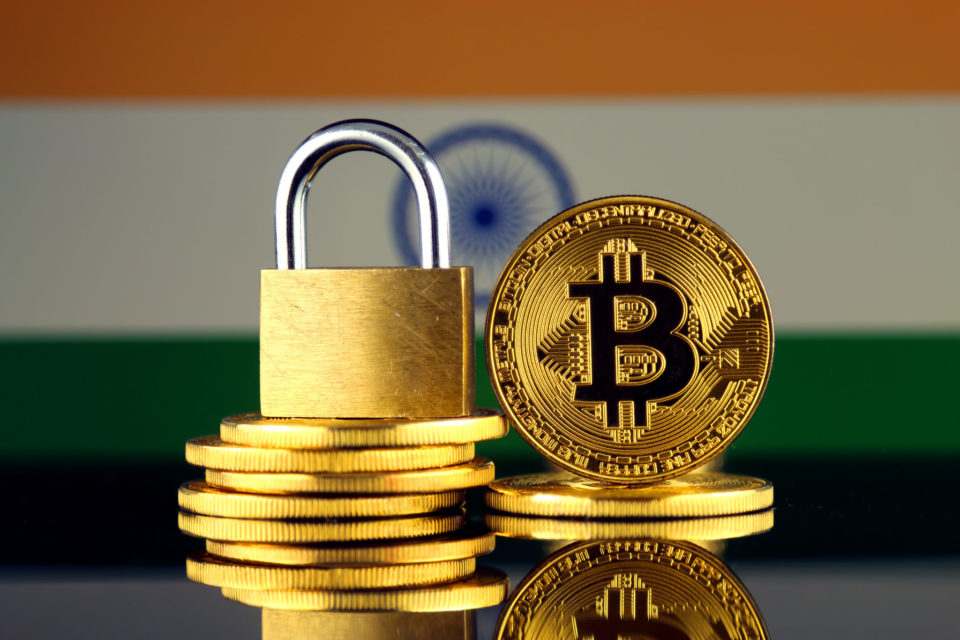 The Reserve Bank of India (RBI) has banned Indian citizens from buying Bitcoins, effective immediately. The announcement was made in the First Bi-monthly Monetary Policy Statement for 2018-19, in the Statement on Developmental and Regulatory Policies April 5th 2018.

In what it called, ‘Ring-fencing regulated entities from virtual currencies’, the statements said, “In view of the associated risks, it has been decided that, with immediate effect, entities regulated by RBI shall not deal with or provide services to any individual or business entities dealing with or settling VCs.”

Entities which “already provide such services” have been told to ‘exit’ within a specified time. A circular regarding the same specifies a time period of three months.

Read  more: The confusing legal limbo of cryptocurrency in India

The Economic Times quoted B.P. Kanungo, Deputy Governor, RBI, “We have decided to ring-fence the RBI regulated entities from the risk of dealing with entities associated with virtual currencies. They are required to stop having a business relationship with the entities dealing with virtual currencies forthwith and unwind the existing relationship within a period of three months.”

The Monetary Policy Statement does acknowledge the importance of emerging virtual currencies. However, at the same time, it envisages that the risks from the same to consumers cannot be ignored. “Technological innovations, including those underlying virtual currencies, have the potential to improve the efficiency and inclusiveness of the financial system. However, Virtual Currencies (VCs), also variously referred to as cryptocurrencies and crypto assets, raise concerns of consumer protection, market integrity and money laundering, among others,” the report said.

The statement discusses the importance of the need for a “Central Bank Digital Currency”, stating that, “Rapid changes in the landscape of the payments industry along with factors such as emergence of private digital tokens and the rising costs of managing fiat paper/metallic money have led central banks around the world to explore the option of introducing fiat digital currencies. While many central banks are still engaged in the debate, an inter-departmental group has been constituted by the Reserve Bank to study and provide guidance on the desirability and feasibility to introduce a central bank digital currency.”

A report regarding the same is expected to be submitted by end of June 2018.

The ban clearly forbids individuals from making money transfers from banks to crypto wallets. The move is meant as protection of the consumer against the risks of the uncertainties involved in cryptocurrencies. “Technological innovations, including those underlying virtual currencies, have the potential to improve the efficiency and inclusiveness of the financial system. However, Virtual Currencies (VCs), also variously referred to as cryptocurrencies and crypto assets, raise concerns of consumer protection, market integrity and money laundering, among others,” the statement relates.

In the past, the RBI has cautioned users, holders and traders of virtual currencies, including Bitcoins, about the risks in transacting with virtual currencies. The Economic Times quoted Abizer Diwanji, Head, Financial Services, EY India, “A person will not be able to transfer money from his savings account to his cryptowallet”.

Many banks have forbidden their customers from entering into cryptocurrency transactions. Citi Bank has informed its customers through emails that they cannot use debit or credit cards to buy virtual currencies. In turn, the RBI has cautioned banks to scrutinize transactions when it involves digital trading. The Economic Times quoted the RBI’s earlier statement, “As such, any user, holder, investor, trader, etc. dealing with virtual currencies will be doing so at their own risk.”

The Indian government is opposing cryptocurrencies while considering the possibilities of using block chain technology to strengthen the digital side of the economy. This year, in February, Finance Minister Arun Jaitley barred cryptocurrencies. “The Government does not consider cryptocurrencies legal tender or coin and will take all measures to eliminate use of these crypto-assets in financing illegitimate activities or as part of the payment system,” The Economic Times quoted Jaitley as saying.

There is a lot of speculation as to how the government plans to track all cryptocurrency transactions. People will still be able to use Paypal or Western Union for paying for such transactions. The government’s recent attempt at removing cash from the economy indicates that there is an intention to hold most cash in banks, which might leave Indian crypto investors few options.

Globally, the stand on cryptocurrencies is still uncertain. While China has banned its use, countries like Japan and Australia are tough on it. The US still seems unsure while Singapore and Switzerland are liberal about it. It remains to be seen how cryptocurrencies will fare in the future of the world economy.

What’s causing the Yield Farming boom in DeFi? Answers from an expert 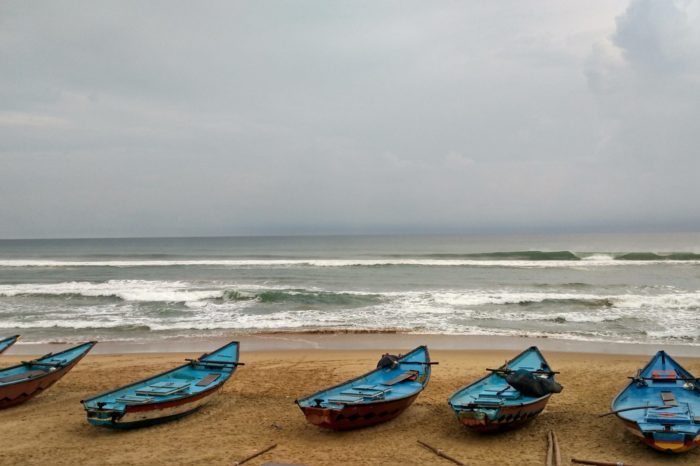 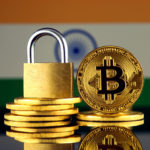