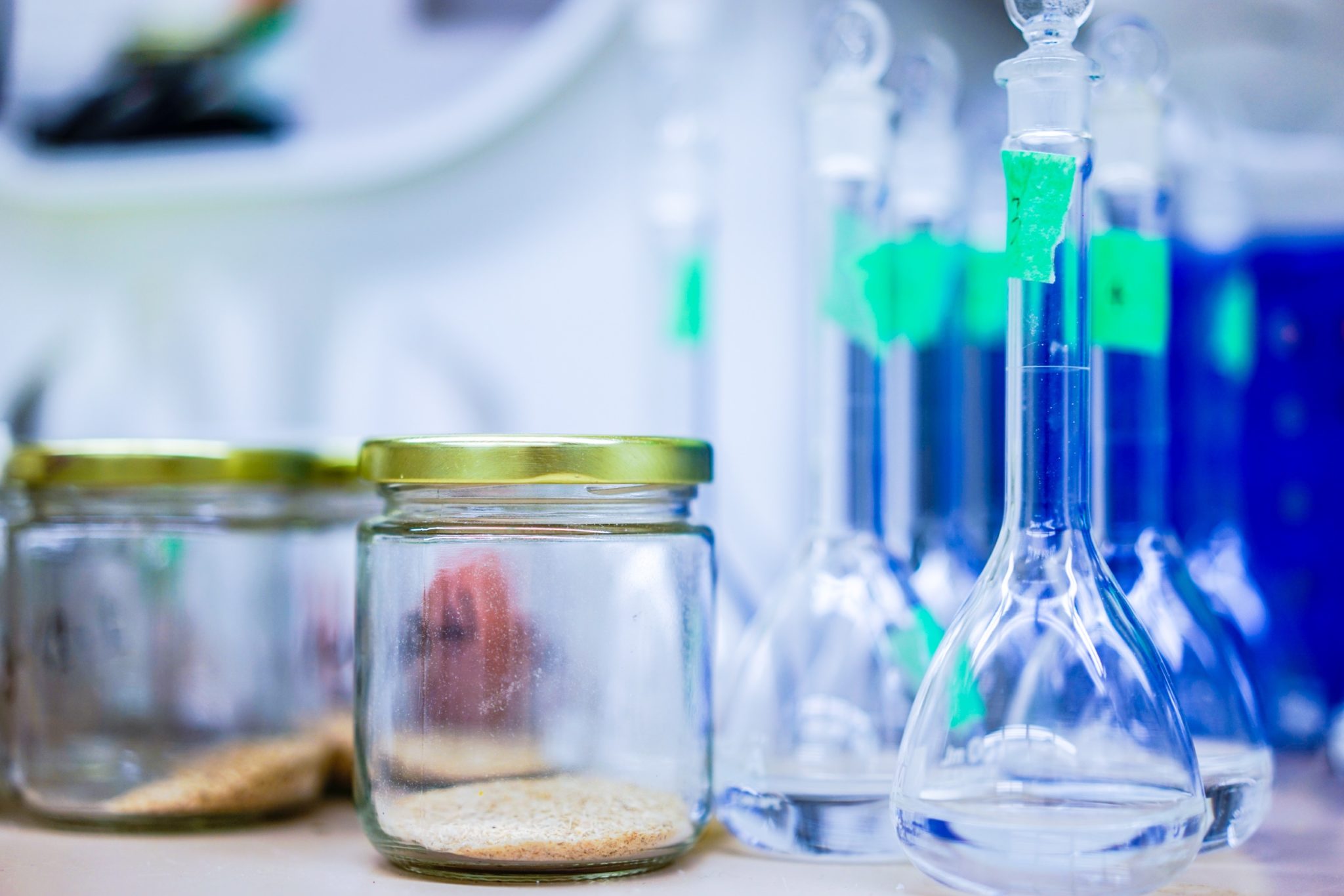 The Ministry of Finance’s 2017-2018 Economic Survey has pointed towards a diaspora of Indian scientists which need attracting back to the country to improve the country’s science and technology capabilities.

Chapter 8 of the report, entitled Transforming Science and Technology in India, looked into India’s current spending and performance when it comes to R&D. “Innovations in science and technology are integral to the long-term growth and dynamism of any nation,” the chapter opened, “Vigorous efforts to improve the “ease of doing business” need to be matched by similar ones to boost the “ease of doing science.””

The section of the report looked into many factors concerning science and technology, including how many PhDs were being published and how many patents filed. Comparisons were drawn mainly to the US and China, given India’s size and method of government. In most measures India was found to be trailing, most significantly in R&D expenditure, India spending 0.8% of GDP compared to 2% in China and 2.8% in the US. This leaves China and the US with 1,113 and 4,231 researchers per million people respectively leaving India well behind at 156.

In the last year immigration, to the US and other countries has become increasingly more difficult which may keep some researchers in India, but the Indian government needs to do more to make India a more attractive place for R&D. The report states, “schemes could be enhanced to take advantage of opportunities to recruit in a way to build whole research groups; the inducements should be such as to allow them to do good research (laboratory resources, ability to hire post-docs, housing etc.) rather than financial, to ensure that home grown talent has a level playing field.”