Dexetra, the makers of Friday, a contextual personal search application for Android, has raised a Series A round of funding from Qualcomm and Sequoia Capital valued at more than a million dollars. The company did not disclose the exact amount because more investors are expected to the join the round.

The entire search industry is going through change. Users have different ways to interact and search like voice assistants like Siri or life discovery apps like Friday. Google has been toying with experimental features where Gmail data is included in users’ search results and social signals are integrated via Google+. Plus, the personalized and automated Google Now feature pops up local info, weather, appointments, traffic alerts, and more on devices running the latest version of the Android OS.

If you haven’t checked out Friday yet, you should read the review we did back in July, 2012. Friday, which is part personal assistant, part search engine, and part “quantified self” data keeper, keeps a history of your communications, including calls, text messages, emails and more, and combines those with other events your phone is able to record, such as photos snapped and battery drains, and then it mashes it all together with data from third-party services, like Facebook and Foursquare.

On top of all this personal data, users can also install mini applications called “applets,” which offer single use cases to help make sense of the data Friday collects. One of the first applets to launch was called Trails, a travel diary that shows your travels plotted on a map.

CEO Narayan Babu told TechCrunch that people will see another applet make its debut – this one will be for photo search. Another music-focused applet will follow in around a month. The company also has an alternative phone dialer app in development, which shows you not a recent call log, but a list of the people you are most likely goingto call based on your current context.

Having just recently transplanted its seventeen-person team to San Francisco, Dexetra will also use the additional funding for hiring. The company is mainly in search of designers, because making sense of a wealth of personal data isn’t only a technical challenge, it’s a visual challenge too. 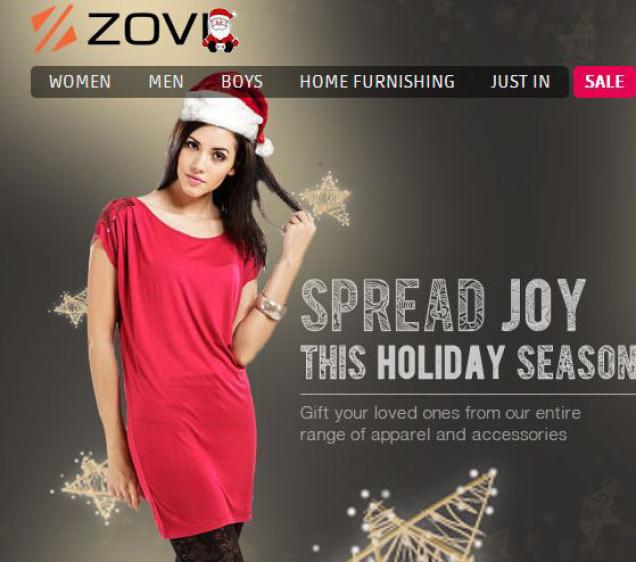 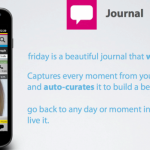