It’s sometimes hard to believe that the internet has only been around 30 years, given the constant advances in the technology behind it. Facebook and Twitter didn’t exist 10 years ago – and in that short time, social networking sites have become the most-visited sites on the internet.

Increasingly, users choose to access social networking sites with their phones and tablet devices. The ease of being able to check in and check up with mates while on a morning commute brings people closer together – there are still risks of picking up a computer virus, even if you’re not actually using a desktop. Even though it’s desktop computers that are most at risk of contracting a nasty virus, there’s an increasing amount of viruses being developed by hackers which are meant to target mobile devices.

Because of the ease of online shopping, it’s not uncommon for shoppers to use their mobile device to make purchases, too. That’s all very well – but if you often make online purchases on your phone, it’s important to have the same level of virus protection that you’d expect to have on your desktop computer.

Tips offered by security experts include:

Keep your phone physically safe – for ease of use, many users have their login details saved onto mobile devices in order to get onto social networking sites and electronic payment sites quicker. Always lock your phone with a password that nobody else would know.

If it’s stolen, report it immediately – contact your network provider and inform them of the theft so that nobody else can use your phone. If you don’t do this quick enough, you could be held accountable for unauthorized usage.

Be mindful of clicking suspicious links – as you would do when surfing the internet on a computer, don’t click on any insecure links.

Stopping viruses in their tracks

Because of the growth of mobile device use, it’s no wonder that antivirus programs have started to extend their usage from desktop-only devices to mobile devices. Be careful when accepting files over the internet, especially by email. Don’t download any .exe files onto your phone unless you are certain the person who has sent it to you is reputable.

It’s also worth turning off your Bluetooth when you aren’t using it. 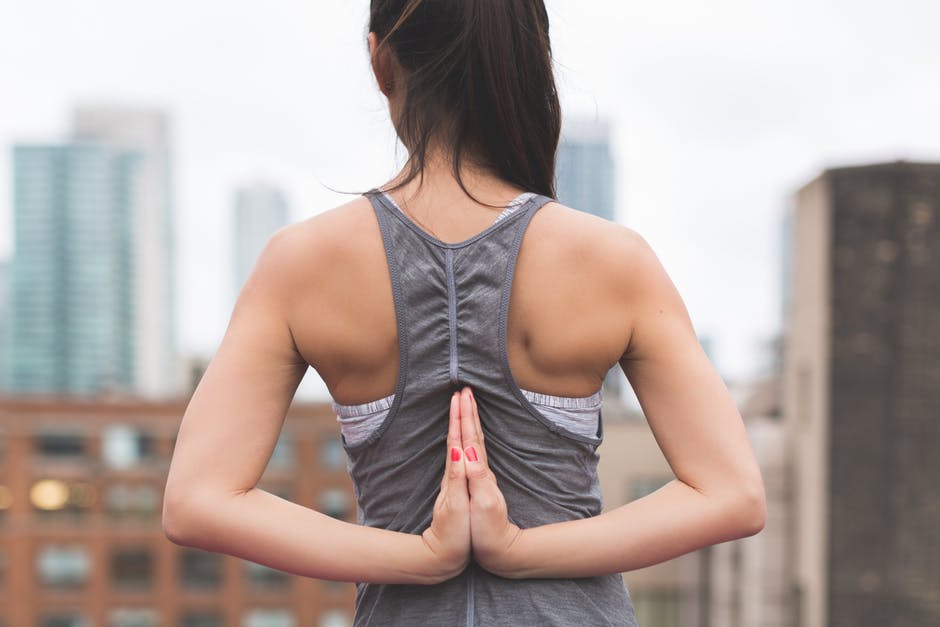 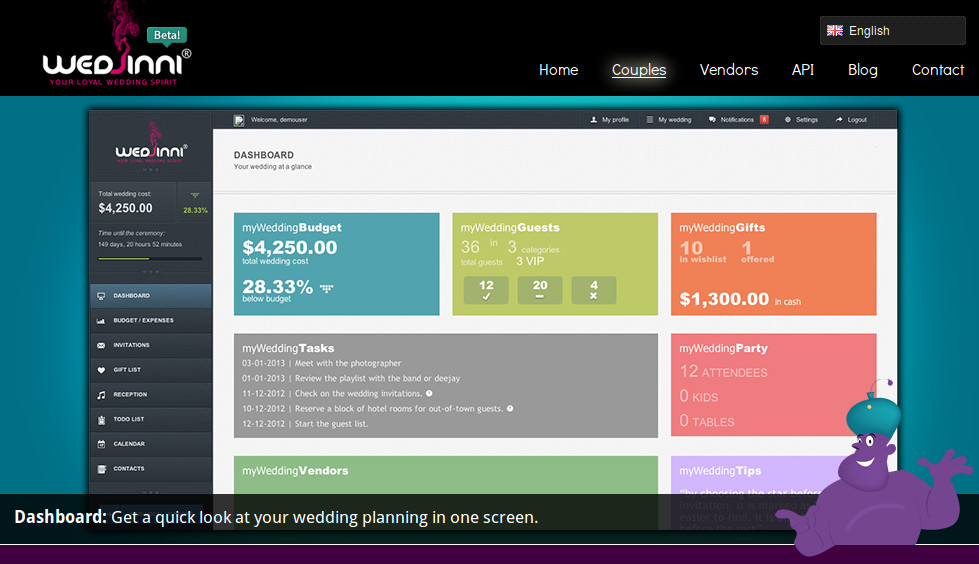 WedJinni.com - Planning a Wedding need not be a Chaos 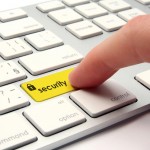