The Internet’s Biggest Ever Attack Slows Down Services

Did you notice that the internet is slowing down because it is experiencing the biggest ever Internet attack? Well, I haven’t either but the BBC claims the internet around the world has been slowed down in what security experts are describing as the biggest cyber-attack of its kind in history.

Here’s what the BBC says,

Spamhaus, a group based in both London and Geneva, is a non-profit organisation which aims to help email providers filter out spam and other unwanted content.

To do this, the group maintains a number of blocklists – a database of servers known to be being used for malicious purposes.

Recently, Spamhaus blocked servers maintained by Cyberbunker, a Dutch web host which states it will host anything with the exception of child pornography or terrorism-related material.

Because of this block, supporters of Cyberbunker attacked Spamhaus’ servers with up to 300 gigabytes/second of data. That’s an enormous amount of data, and it constitutes the biggest-ever DDOS attack. This has definitely slowed down things in the Internet world but definitely does not affect the entire world.

Folks at VentureBeat checked Akamai’s global real-time web monitor and found that the congestion is up in two general areas. Those would be the UK — where the BBC lives — and Germany/Netherlands, where a local fight is on between a controversial hosting provider, Cyberbunker, and a spam-fighting filter service, Spamhaus.

This definitely shows that the issue at hand is not affecting the entire world but it definitely is affecting Western Europe. 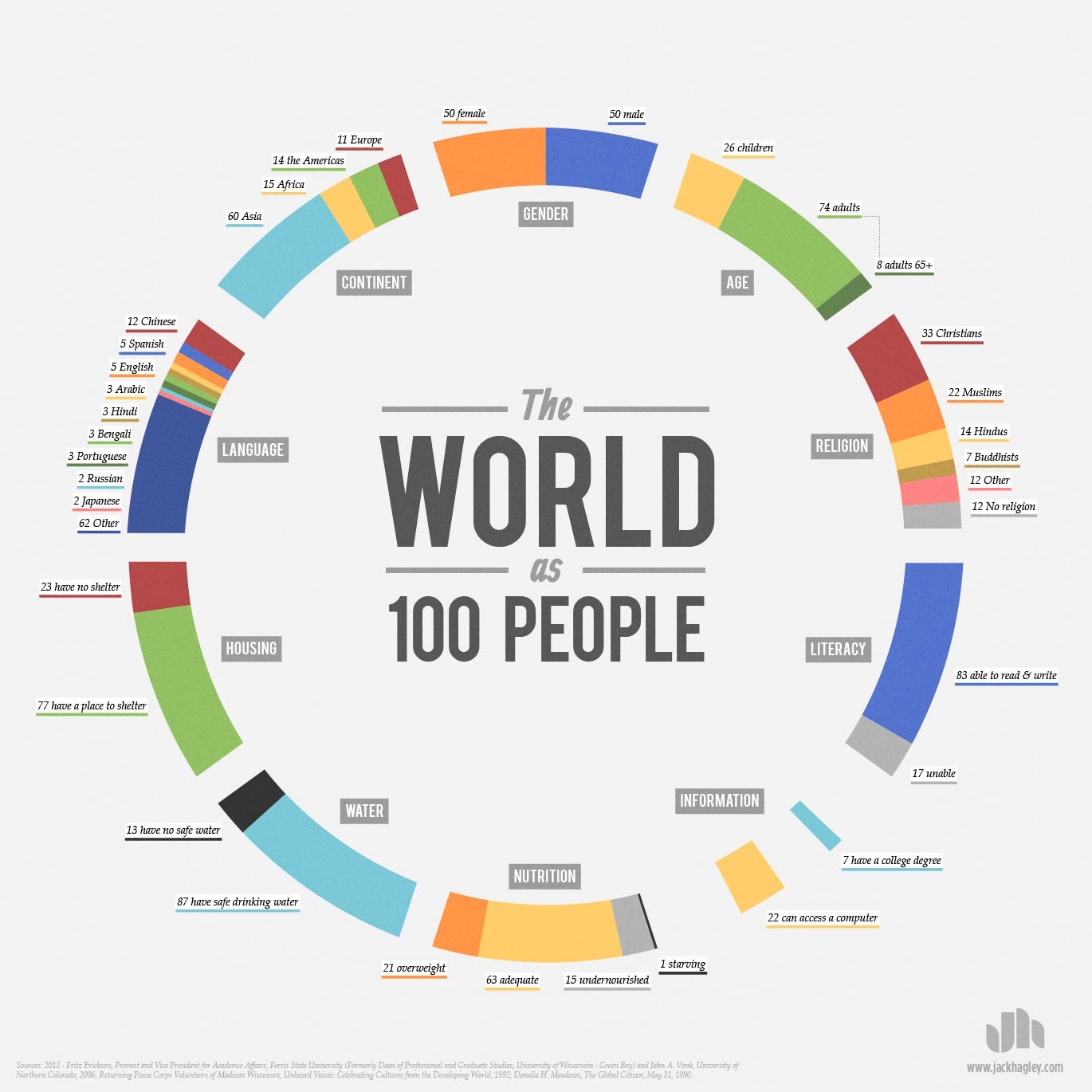 The World As 100 People [Infographic]

This is unbelievable, cyberbunker has more supporters than ThePirateBay. 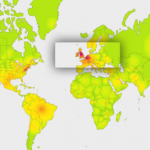 The Internet’s Biggest Ever Attack Slows Down Services