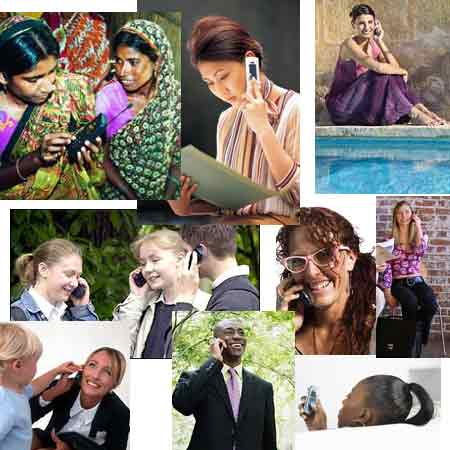 The world now has nearly as many cell phone subscriptions as inhabitants.

The U.N. telecom agency says there were about 6 billion subscriptions by the end of 2011 – roughly one for 86 of every 100 people.

In a report Thursday, the International Telecommunication Union said China alone accounted for 1 billion subscriptions, and India is expected to hit the 1-billion mark this year.

The Geneva-based agency says 2.3 billion people – or about one in three of the world’s 7 billion inhabitants – were Internet users by the end of 2011, but there’s a strong disparity between rich and developing countries.

ITU says 70 percent of people who use the Internet live in wealthier, industrialized countries, compared with 24 percent who live in poorer, developing nations.