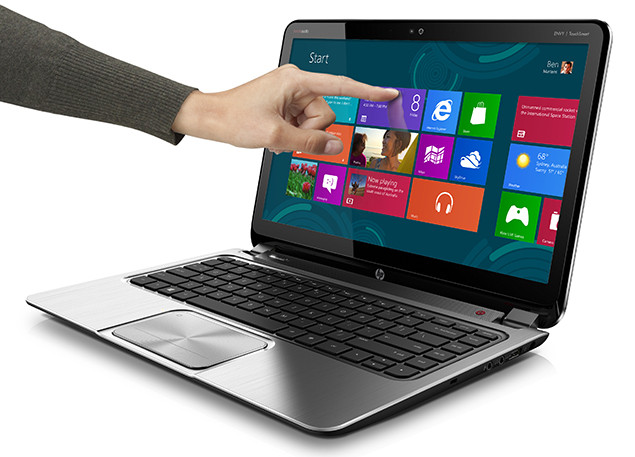 Those manufacturers who’ve spent millions developing and promoting a new wave of Windows 8 ultrabooks and hybrids will be heartened to know that, after weak numbers in the first half of the year, shipments are expected to recover in the second half of 2013, according to new data from market research firm HIS iSuppli.

The figures, which are based on notebook shipments from the top 5 Original Design Manufacturers (ODMs, all of whom are based in Asia and manufacture laptops for brands such as HP and Dell), show that the total volume of notebook shipments is expected to fall from 41.4 million units in the fourth quarter of 2012 to 35.2 million units in the first quarter of 2013, a total decline of 15 percent. While the analysts added that a decline is always to be expected from the last quarter of the previous year to the first quarter of the next due to factors such as holiday sales boosting fourth quarter sales, a 15 percent drop is significantly greater than normal and seems to indicate a bleak short-term future.

Indeed, things are not expected to get much better in the second quarter of the year either, with an analyst at the company saying that shipments in the first half of 2013 would be “slow” overall, as consumers favour smartphones and tablets.

However, a major recovery is expected in the second half of the year, with shipments of ultrabooks and hybrids that convert from laptops to tablets expected to increase significantly due to users becoming accustomed to Windows 8 and a number of key technical improvements, such as increased battery life, and a wider deployment of touchscreens. The launch of Intel’s new Haswell chip, expected shortly before major tech expo Computex in June, is also projected to have a significant impact, with improvements in graphical performance expected to pave the way for a series of new gaming laptops that boast prolonged battery life as well as impressive visuals.

This innovation could be vital for gaming-focused ultrabooks manufacturers, as it provides the opportunity to make an ultraportable laptop that can comfortably run even the highest spec games, an area where, up to now, dedicated laptops have been nearly as big as the desktops they replaced.

Ultimately, ODM shipments are expected to increase by 5 percent from 2012’s total of 156.9 million units, indicating a bright future for a notebook market that some analysts had predicted would struggle in the face of the increasing popularity of smartphones and tablets. It remains to be seen whether this new generation of ultrabooks and hybrids can salvage the future of the laptop, but, from this data at least, it doesn’t look like laptops are going to go away without a fight.