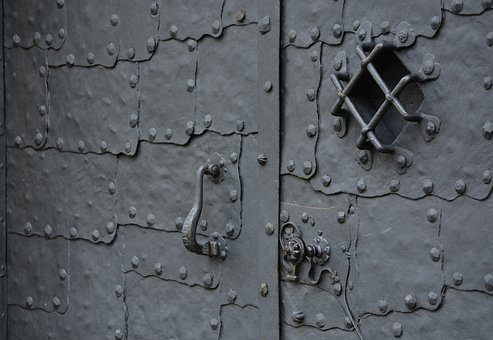 Indian H-1B visa-holders have a new batch of concerns about their immigration status following a recent directive issued by US Citizenship and Immigration Services (USCIS). As part of a greater effort under the Trump administration’s policy of ‘Buy American, Hire American’, the USCIS directive instructs officers to ‘apply the same level of scrutiny to both initial petitions and extension requests’ of the H-1B visa.

The directive requires the same level of scrutiny ‘even where the petitioner, beneficiary and underlying facts are unchanged from a previously approved petition’, and further states that a USCIS officer is in no way compelled to accept an applicant for an H-1B visa if they had been successful in the past. Under the previous policy, anyone who had previously received an H-1B visa would be permitted an extension, provided the situation had remained the same, or if the previous application had been mistakenly granted or procured through fraud.

The visa grants the holder 3 years residence and close to a million Indian workers are in the US as a result of the program. 85,000 H-1B visas are given annually on a lottery basis to migrants, the vast majority of whom work in the tech industry.  In 2017, over 199,000 applications were received in the first 5 days of the process. In total, 247, 927 applications came from India alone, accounting for 70% of the total applicaitions in 2017. By way of comparison, China’s applications totaled a meagre 36,362 for the year.

The excess of demand has brought criticism from a number of tech leaders, leading some to increase lobbying efforts (like Mark Zuckerberg’s FWD.us, for example) to ensure tech companies within the US can employ a larger pool of qualified workers than the limited number set by USCIS. Cognizant, Tata Consultancy Services and Infosys have traditionally been the three largest beneficiaries of the H1B-visa program with their enormous annual intakes of Indian employees. This had been one of President Trump’s sore points with the visa, given that the three companies had favoured Indian labour over local workers. Cognizant for one, attempted to redress this issue by ramping up their efforts to hire Americans while reducing their dependence on these visas in direct response to President Trump’s criticisms. Conversely, the executive order signed by President Trump has also had an effect on applicants, where a 10-fold increase has been noted in Indian workers in the US seeking work back home.

The Indian government has made its views known clearly, particularly given the relaxing of visa laws in India for foreign entrepreneurs.The measure provoked a strong reaction from Minister of Commerce and Industry Suresh Prabhu, who claimed that the new guidelines were not in the best interests of either the US or India. This followed External Minister Sushma Swaraj’s concerns directed at US Secretary of State Rex Tillerson during the UN General Assembly Session last month. At this stage, reactions from politicians are of little consolation and it can only be hoped that, among the many Indian tech-workers aspiring to win the H-1B visa lottery, this represents the last of any such restrictions on the program. 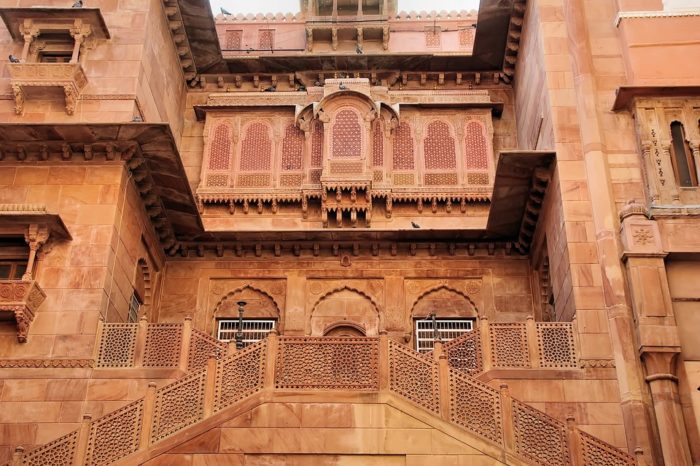 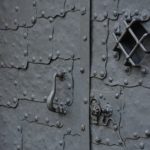