Going from nowhere to the world’s second largest viral content company in three years, WittyFeed pushes-on with an undisclosed pre-Series A round of funding from a marquee group of investors.

Madhya Pradesh-based WittyFeed already has a huge platform but its ambitions are to go further still, according to the Economic Times the funding will be used to bolster its technology infrastructure, strengthen its distribution platform, and augment its product portfolio. Further, their sales team will be able to create more customised content for brands and the company will be able to broaden its domain set. 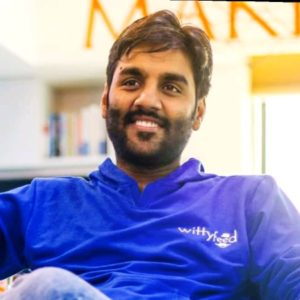 “WittyFeed is on path to become the world’s largest viral content marketing platform where brands share their stories with their consumers and the distribution is taken care of by WittyFeed’s AI driven platform,” said WittyFeed, CEO & Co-Founder, Vinay Singhal in a statement.

WittyFeed’s content is nothing new; it posts on sport, films, celebrities – in short, as Q would say to Bond, “all the usual refinements”.

The bit that’s different is the distribution network. Anyone with 100,000 followers or more on a social media platform can sign up as an influencer with WittyFeed and get paid to push their content – around Rs 520 – 650 per 1,000 clicks.

WittyFeed’s team and AI engine then works to produce suggestions for topics with viral potential and keywords all of which will be specific for days of the week and times during the day. This is combined with analytics which guides writers according to content length, title suggestions and word composition.

“We’re presently in the midst of a major shift in which, increasingly, people are cord cutting and entertainment and news is being distributed on social networks and consumed on mobile devices… I have been witnessing WittyFeed grow from strength to strength in a very quick time by mastering content creation and viral distribution. I see a brilliant future for them,” said VP & Head of Corporate Marketing, HCL Technologies, Apurva Chamaria in a statement.

That major shift is happening in two directions. Facebook is their largest platform, and as such, is where their development is focused towards, though this is not really a gamble since Facebook tends to be a bellwether platform for web trends more generally.

The first is the shift towards video which WittyFeed is keen to step up their production of, currently around four or five a day.

The second is Facebook’s move to crush clickbait, though they are more confident on this front given that their content is designed to be quality to begin with and rely less on Upworthy-style headlines.

Overall, WittyFeed is confident that it will always stay out ahead of the market because it will always be driven by its influencers. The business model lines up nicely behind their popularity, as trends change, influencers will change and so WittyFeed’s content will change, all the while remaining platform-agnostic. The next challenge: geographical expansion. 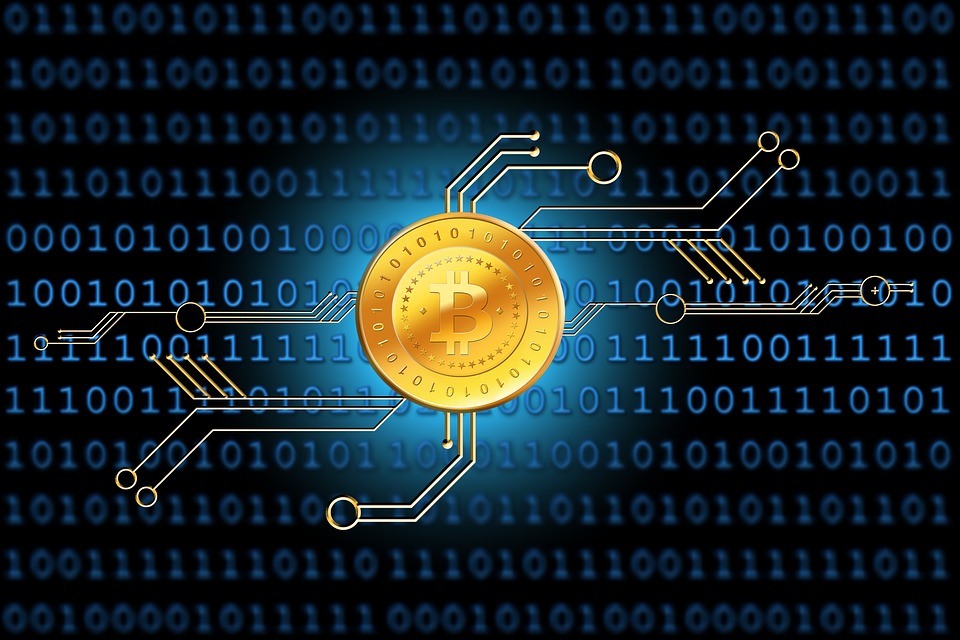 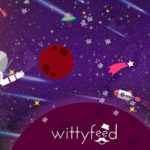