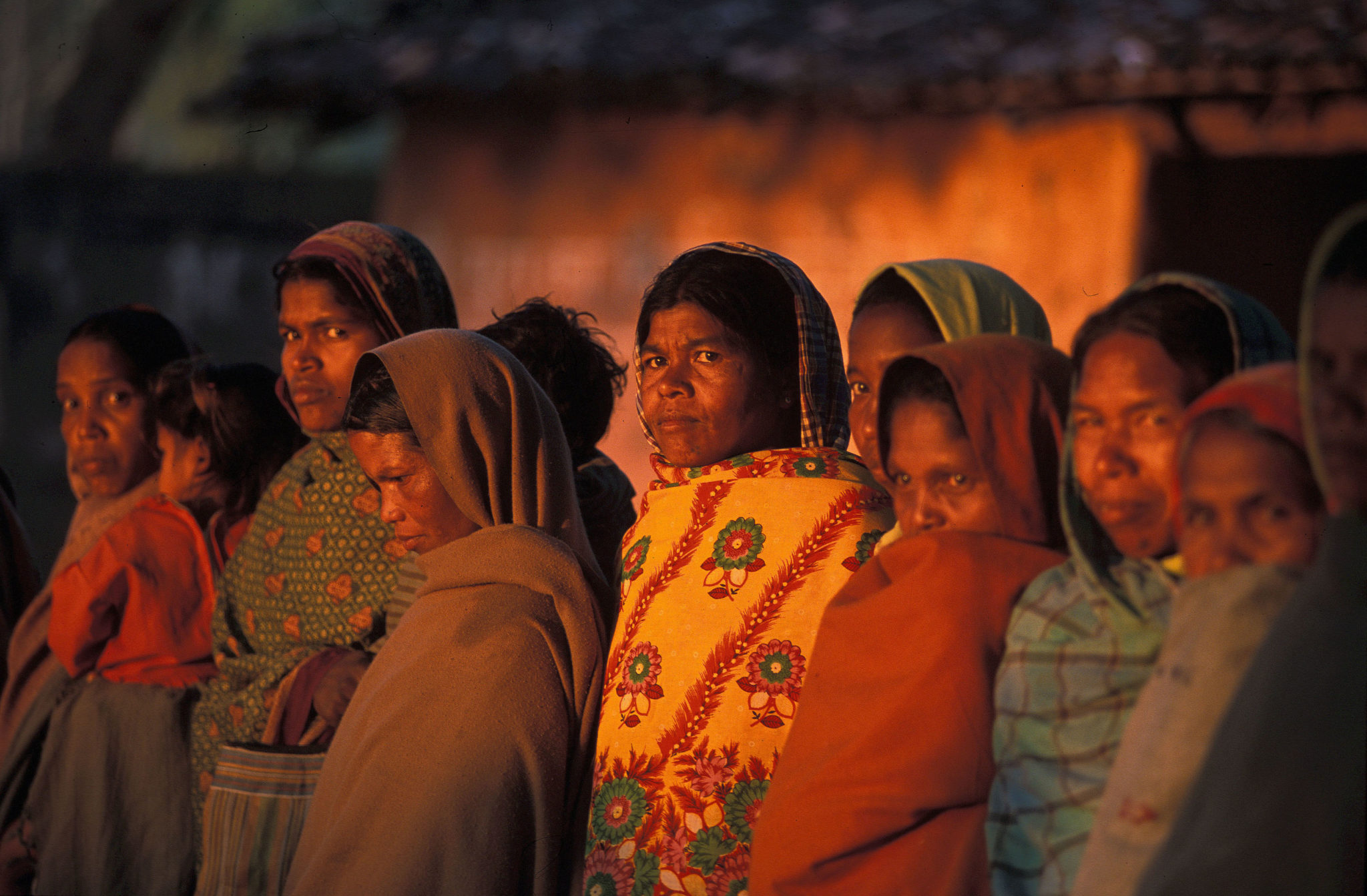 A Unicef report has published a new study into the digital gender gap. “Globally, 12 per cent more men than women used the internet in 2017. In India, less than one third of internet users are female… Recently, India has made a public push towards a more digitalised economy, including reducing dependency on physical cash. If girls and women remain digitally illiterate, they risk becoming further marginalised in society and at home,” says the 2017 edition of Unicef’s annual flagship publication “the State of the World’s Children Report” released on Thursday.

The report uncovered that only 29 percent of India’s internet users are female, and their use of smartphones, for example, can be limited depending on having to borrow family member’s devices. Further, some rural communities have local rules which prevent women from using social media. The report cited “[a]nother village in Uttar Pradesh banned unmarried girls from using mobile phones along with a ban on wearing certain kinds of clothing, such as jeans and T-shirts.”

Modern countries have leaned heavily into the idea of “knowledge economies” where the resources available to society are based in the education and expertise of its people. Digitisation is crucial to this process, allowing easier access to necessary information. “At the same time, connectivity doesn’t always equalise opportunity,” the report continues, “digital divides can mirror broader societal divides — between rich and poor, cities and rural areas, between those with or without an education — and between women and men. India is one place in which the digital divide highlights society’s deep chasms.”

The report calls for more unified access, and seeks to highlight the myriad causes of the digital gender divide like, “social norms, education levels, lack of technical literacy and lack of confidence among them — but is often rooted in parents’ concern for the safety of their daughters.”

“Many fear that allowing girls to use the internet will lead to liaisons with men, bringing shame on the family. For most girls, if they are allowed to use the internet, their every move is monitored by their parents or brothers. In a society that is still largely patriarchal, for girls, traits like deference and obedience are often valued over intelligence and curiosity. In some households, technology is not seen as necessary or beneficial for girls and women.”