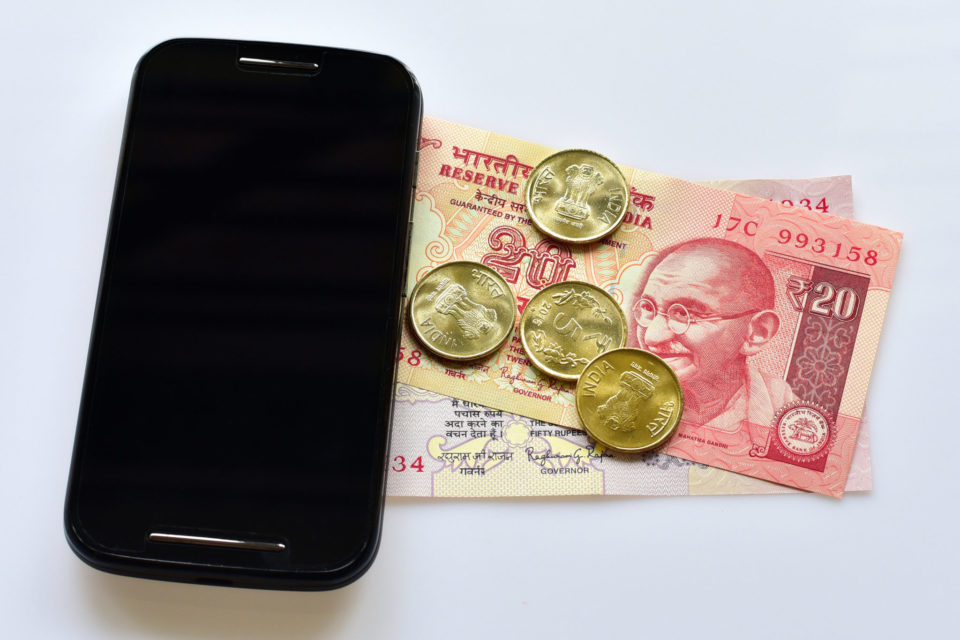 Cashing onto its grip on the market, India’s popular messaging service, WhatsApp, has launched a payment method in India called WhatsApp Pay. Considering that WhatsApp already has more than 200 million Indians already using its messaging service, it shouldn’t take long for it to gain a loyal customer base. As reported in the article, “Mobile payments could be a bridge out of poverty,” in the Tech Panda, WhatsApp Pay could encourage mobile banking in the Indian population.

WhatsApp Pay is preceded by Google’s Tez, Alibaba’s Paytm, Citrus Pay, PayUbiz, PayUmoney, and many others, whose use has been seen tiding up as more and more smartphone users are adding to the market. If it was demonetization in 2016 that temporarily removed paper currency form economic circulation, now it is WhatsApp Pay, which has taken the market by storm with this news. Being compared to China’s WeChat, which transformed payment systems in the Chinese market, a similar revolution is being expected from WhatsApp Pay.

WhatsApp has a user base that is ready-made, which means money saved in looking for customers. That’s a big plus over their competitors. After all, practically every smartphone user is a WhatsApp user.

Prashant Maroli, the Co-Founder and Director of Evolvus Solutions Pvt. Ltd., a payments modernization company told The Tech Panda, “The digital payment scene of India is estimated to reach $1 trillion in the next few years. WhatsApp has an active user base of 200 million. NPCI is actively working with Facebook for an April-end rollout to all users. Limited user pilot has already started. All this makes for a heady cocktail that has all the mix of a sure winner.”

“WhatsApp is likely to change the digital payments scenario by cannibalizing other wallets’ users and adding new converts,” The Economic Times quoted Satish Meena, an analyst at Forrester Inc. “Its base of 200 million users, a daily active usage that’s about 20 times higher than Paytm’s, and the fact that Indian users spend a lot more time on WhatsApp than even on parent Facebook has huge advantages.”

Right now, only the beta phase of the payment system has been released to a small section of the consumer base in India so far. Thus, it might be too soon to party. As Pradyumna K., a Project Leader at Infosys says, ‘’It could be as big as WeChat, but it’s not that easy to penetrate the Indian market, given that people in India still prefer cash. The metropolitan cities will adapt to it faster, but the rest of India will take time.”

However, WhatsApp Pay is compatible with the Unified Payments Interface (UPI), a digital payments system to enable real-time transactions, developed by National Payments Corp of India (NCPI), an umbrella organization for all retail payments in India. This is another advantage for WhatsApp, since their users are already familiar with UPI and how to get on board with it.

WhatsApp’s beta version is meant to tide it over initial problems. It is starting with ICICI Bank Ltd. According to The Economic Times, ICICI has said that whenever a full rollout of the payments product happens, it would include all the features set out in the NPCI guidelines.

Opinions of competitors of WhatsApp are ranging from optimism to opposition. NPCI´s permissions for the beta version have been criticized as being given too soon, or without fulfillment of log-in and compatibility details with other digital wallets.

“WhatsApp Pay could create a systemic shock, this could be another ‘demon’ moment for people-to-people payments,” The Economic Times quoted Sameer Nigam, founder and CEO of PhonePe, the payments unit of Flipkart Online Services Pvt. “This doesn’t mean they’ll kill every one, this’ll help add the next 100 million mobile payment users.”

Vijay Shekhar Sharma, founder of Paytm, who seemed the most riled, sent out many tweets about WhatsApp flouting security requirements and at Facebook`s attempt of creating a walled payments garden. However, WhatsApp has now brought in interoperability in its service. Now, when a user clicks on the Send Payment option in Settings, a new ‘Send to UPI ID’ tab appears on the top, which allows the user to send money to any UPI ID, including BHIM’s @UPI. Moreover, the ‘Send to another UPI ID’ option pops up again, if the user tries to send money to another user who has not activated WhatsApp payments.

Another criticism brought to light by Vijay Shekhar Sharma was the lack of a PIN or a password, which WhatsApp is yet to address. All other UPIs have this feature. According to a payments expert, who spoke to the Tech Panda but didn’t want to be quoted, “WhatsApp Pay could use a ‘record and send’ button rather than the ‘attach’ option that exists now. There is an outcry about why they were let off by NPCI in setting up their own Chinese walls. By regulation, all UPI players have to support sending payments to all other UPI players. This doesn’t apply to WhatsApp, and hence they have retained a simple payment flow. They are not forced to ask the user to enter the recipient’s UPI ID. Just attach and send. Simple.”

Prashant Maroli told The Tech Panda, “At the outset it looks like WhatsApp pay is destined to be a mammoth success. But there are a few things that can dampen the whole thing. Since WhatsApp “App” does not have an authentication to login or open, it may trigger security concerns.  Also, user experience of linking/registering WhatsApp to UPI or the bank account should be extremely simple and “secure”.

In China, WeChats introduction in the market saw Alipays share dip severely. A similar threat seems to be looming over the competitors of WhatsApp, given that WeChat too was the go-to message service in China. “Paytm will definitely fight tooth and nail with its biggest challenger so far (or its possible nemesis). It has already accused NPCI of not creating a level playing field. Of course, the government can play a big brother and cut this all out (or create entry barrier) before WhatsApp can enter the fray.” Maroli told The Tech Panda.

Meanwhile, technical snags in the UPI-based payment transactions have started increasing and nobody seems to be sharing accountability. Entrackr has reported several cases where a consumer has lost money while sending through a payments system. While we hope that with time, NPCI will become more mature and transparent, the Indian consumer seems to be leaning towards ‘cashlessness’.

WhatsApp Pay is a good-sized step nearer to a cashless Indian society. It definitely has the potential to revolutionize digital payments in India, provided few things are taken care of. Maybe soon, you will be paying the local chaiwala, the dhobi, the autowala, and your maid just by clicking a button mid-conversation. 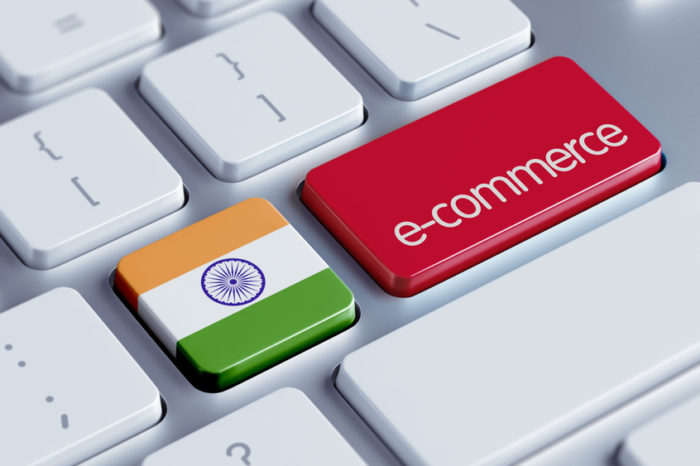 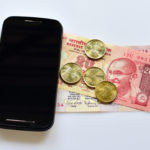