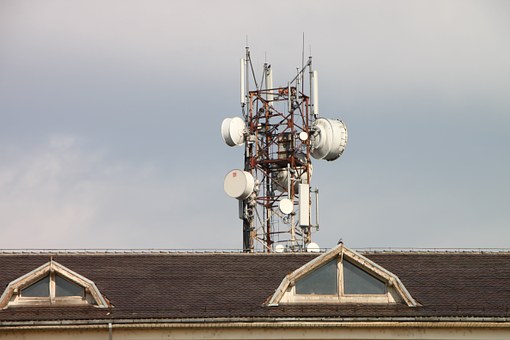 The head of Telecom Regulatory Authority of India has promised to look into the new influx of rules that govern unsolicited messages as telecom operators raise objections to them. RS Sharma, who will continue in his role for another two years as head of TRAI, said to PTI that “there may be a communication gap between what regulations say and what the operators understand.There could be some implementation issues, so we will discuss with them and see where the problem lies.

The new norms that had been implemented by TRAI had originally raised the ire of the Cellular Operator’s Association of India, who claimed that the regulations were “complex, time-consuming and devoid of a cost-benefit analysis.” The COAI, which includes Vodafone, Reliance Jio and Airtel as some of its members, had also raised objections to the blocking of mobile apps earlier this year, arguing that the restrictions impinge on their freedoms of speech, expression and information.

Sharma now intends to sit down with the operators to canvass their concerns as well as balancing their rights over the serious issue of unwanted and unsolicited messages being transmitted.

The new rules will have blockchain as their underlying technology and will allow customers to revoke permission as to the incoming of certain messages. Consumers can also choose time-windows by which to receive unsolicited information. Operators are also expected to comply with the new regulations within 18 months.

Indian operators are notorious for the use of unsolicited messages sent to unassuming customers and everyone in India has had experience with overly-intrusive spam messaging. In 2017, one operator alone resulted in 31 million spam messages, according to Bloomberg News.

Trai on the other hand is the telecom industry watchdog that was established in 1997 to address India’s growing telecoms market. Earlier this month, Trai had locked heads with Apple over the latter’s refusal to allow consumers a feature that would block pesky calls though the issue was later resolved when the American tech-giant eventually relented and allowed for an app extension that customers could use to register spam calls. 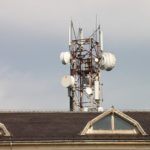