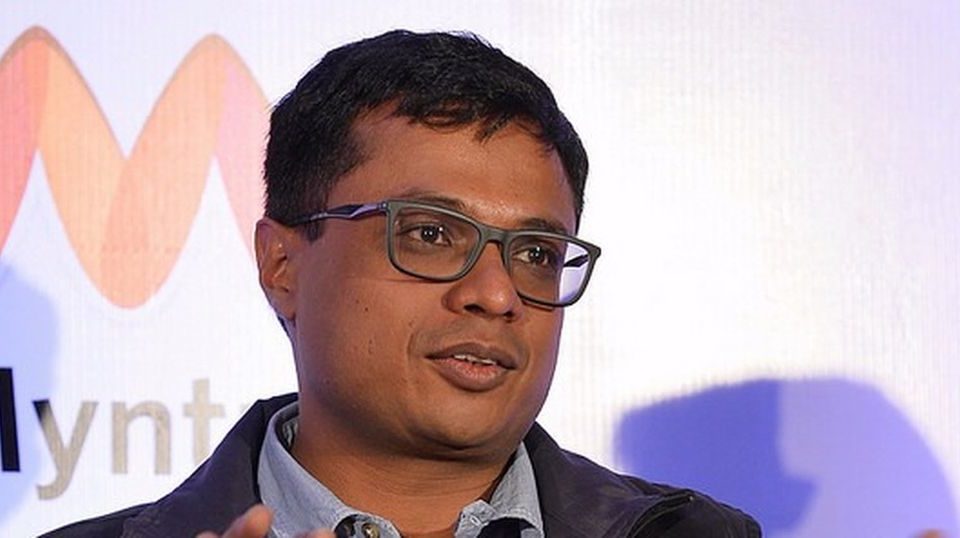 Flipkart co-founder Sachin Bansal has zeroed in on cab-hailing app company Ola to invest an amount up to a staggering USD 100 million, i.e. INR 740 crore. If finalised, the deal will be the highest amount invested in the Indian Internet space personally.

Bansal, who chose to exit Flipkart after the Walmart bought Flipkart in super deal of USD 16 billion, buying 77% stakes in the Indian e-commerce company, has been investing USD 1-2 billion in small startups since 2014. However, the current investment is of much larger proportion, considering that Bansal got almost USD 1 billion when he sold his 5.5% Flipkart share to Walmart.

No comment has come so far from either Ola CEO Bhavish Aggarwal or Bansal. The investment by Bansal will be applied through subscription of new Ola shares, a smaller part coming from existing backers. So far, funding received by Ola has been in the range of USD 3-4 billion, scattered among secondary and primary transactions.

Ola has been expanding its business in the international market recently. Last year, the ride-hailing company had announced that it planned to raise USD 1 billion more after it had raked in USD 1.1 billion from Chinese company Tencent and its existing backer SoftBank.

According to expert speculations, Bansal’s investment in Ola will be a wise move, since the taxi aggregator, which is in stiff competition with Uber, is likely to remain among the top four players in the Internet-based businesses in India.

Bansal’s entry into Ola as a small but noteworthy shareholder is good news for Aggarwal, who can now count an ally in his conflicted relationship with Japan’s SoftBank, who is the largest shareholder in the company. Aggarwal has been facing some control issues with the Japanese giant.

Recently, Singapore’s sovereign wealth fund, Temasek, has also bought a stake in the taxi-hailing company via a special purpose vehicle. Temasek, reportedly, has established that it will side with the founders of Ola, Aggarwal and Ankit Bhati. The two co-fouders have reportedly fortified their rights to be able to veto any more stake acquisitions made by SoftBank, while protecting their own stakes as well.

Meanwhile, Bansal has also been concentrating investments in fintech, including lending and insurance. According to reports, it seems unlikely that Bansal will establish a formal fund by gathering capital from external investors, but will instead run it in the manner of a family office that will array his personal capital. He has also shown interest in startups involved in Artificial Intelligence and has discussed with at least two Bengaluru-based startups. 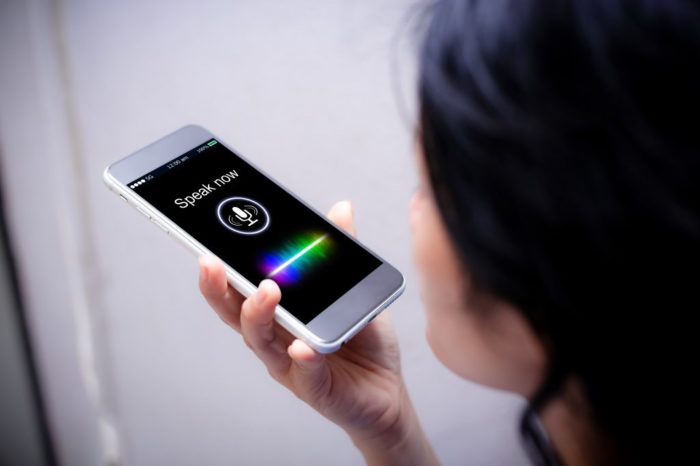 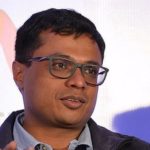