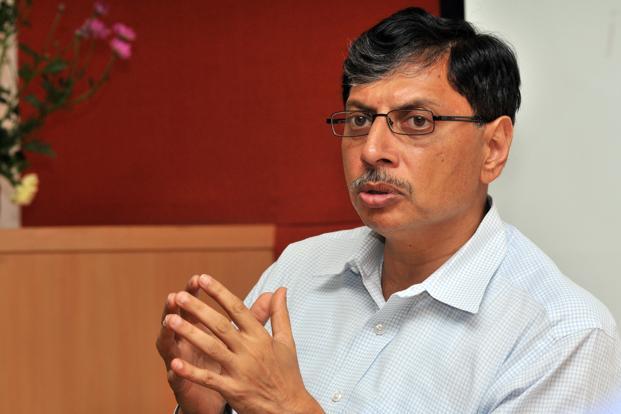 Murthy, who was sacked yesterday for not disclosing a relationship with a subordinate, however, is entitled to a post termination benefit of $6,000 per month.

Phaneesh Murthy, the disgraced former chief executive of iGate, may lose as much as about Rs 84 crore in severance benefits after being sacked by the US-based firm for professional misconduct.

Murthy, who was sacked yesterday for not disclosing a relationship with a subordinate, however, is entitled to a post termination benefit of $6,000 per month till he and his spouse reach the age of 65.

“Upon termination other than for cause, Murthy would receive a lump sum payment of twelve (12) months’ severance at $1,000,000,” iGate had said in a filing before the US Securities and Exchange Commission (SEC) in March this year.

iGate sacked Murthy for violating company policy on relationship with a colleague. Since his termination was for professional misconduct, he may end up losing the severance benefits.

Earlier in 2004 Murthy was forced to quit India’s Infosys following a sexual harassment lawsuit against him. This was settled out of court.

The filing further adds “Upon a change in control, Murthy’s unvested stock units would immediately vest at a total value of $6,841,373.

“Upon a change in control, Murthy’s invested stock options would immediately vest at a total value of $7,245,707. Murthy is subject to nondisclosure, non-competition and non solicitation restrictions for a period of two (2) years after termination.”

iGate did not respond to queries on the issue. On the post termination benefit for Murthy, iGate in another SEC filing filed earlier this month had said: “On May 1, 2013, iGate Technologies….entered into Second Amendment Agreement … with Phaneesh Murthy to provide for post termination benefits of $6,000 per month, indexed for inflation, until the latter of Mr Murthy and his spouse reach the age of 65 or become eligible for health coverage under a government-sponsored programme.”