Popular and fast-growing mobile advertising and technology company InMobi has launched a brand new tool called App Publish that allows Android application developers to quickly distribute their apps to over 130 marketplaces and that too for free.

Android developers have always had a tough time getting their apps on different virtual stores. There are a lot of procedural constraints and problems that developers face when trying to push their applications to different marketplaces like  international laws, inconsistent app download tracking and reporting abilities, trouble collecting revenue from marketplaces in a timely fashion and  a whole lot more.

While app discovery on Google Play is a challenge for developers and users alike, alternative channels such as GetJar, Mobango, Slide Me and several third-party appstores based in China are estimated to drive billions of downloads every year.

Girish Prabhu , Head of Product Management for Developer Platforms InMobi, comments: “Paying for position and app discovery on Google Play is becoming increasingly expensive and ultra-competitive. The launch of App Publish serves to meet the mass desire from app developers to compete in multiple channels in a simple, profitable way. Early beta testers of App Publish have seen 30% more downloads through these new app store channels.”

In just a few clicks, App Publish allows developers to launch their apps in more than 130 global app stores —and manage their presence in each app store using a single dashboard. Payments and payouts are easy to collect, from a single reliable partner.

Mostly known for its mobile ad network, which touches 578 million consumers across 165 countries, InMobi has offices across the globe and is financially backed by the likes of SoftBank, Kleiner Perkins Caufield & Byers and Sherpalo Ventures. 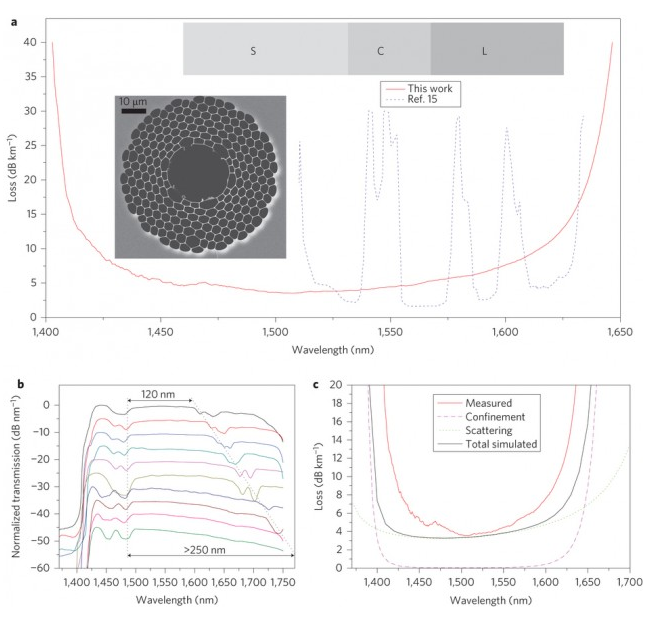 I tried App Publish today and did a quick review of my findings http://www.app8ite.com/2013/03/28/inmobi-app-publish/ The bottleneck in submission seems to be creating the media. The service is probably best suited to those distributing a small number of apps as resizing to fit the necessary imagery is a soul destroying task! Some nifty HTML5 is needed in there.

This is an excellent innovation. Kudos!

Thanks guys for your comments and a great review (very fair from App8ite), Yes creating marketing images is a pain Many of the app stores mandate these different images to publish rather than it being our team, however given the time and effort for free downloads it should work out to be worthwhile in the end for those marketing their apps 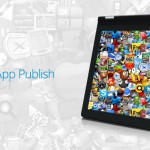