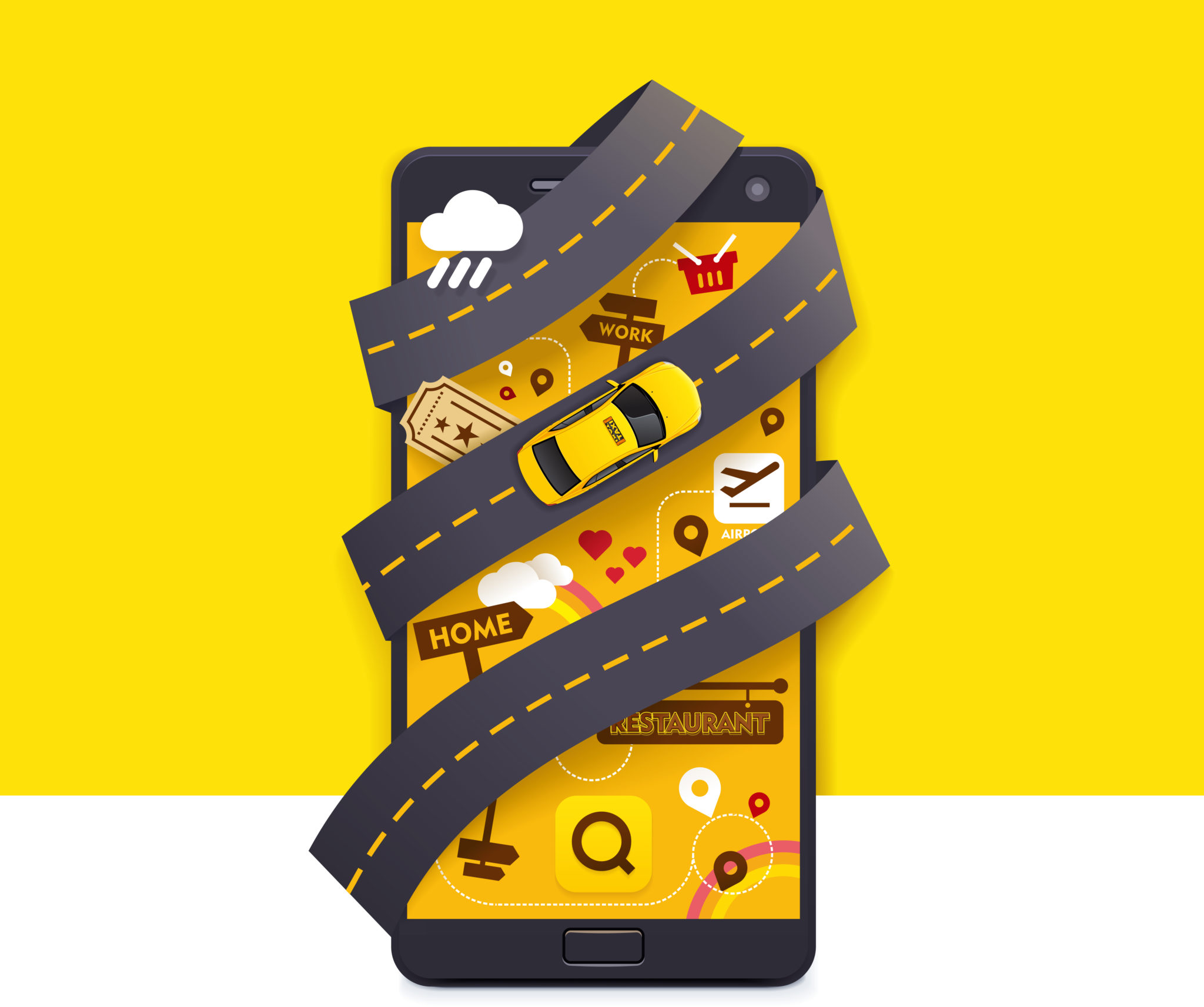 Ola and Uber cab drivers have announced that they will go on a nation-wide indefinite strike starting 18th March, unless their demands are met. The drivers complain of severely deteriorating incomes, too many blacklisted drivers, and long working hours.

Mumbai, New Delhi, Bengaluru, Hyderabad, and Pune are the cities where the strike is likely to take place. As part of their action for the strike, the drivers will be switching off their devices from Monday. The drivers are planning to demonstrate in front of the OLA and Uber offices, along with their families.

Sanjay Naik of Maharashtra Navnirman Vahatuk Sena is leading the strike. “Ola and Uber had given big assurances to the drivers, but today they are unable to cover their costs. They have invested ? 5-7 lakhs, and were expecting to make ? 1.5 lakhs a month but are unable to even make half of this, owing to the mismanagement by these companies,” The Economic Times quoted Sanjay Naik of Maharashtra Navnirman Vahatuk Sena, who is organizing the strike.

According to Naik, OLA and Uber are prioritizing their own company’s cars over the driver-owned cars, which is causing the driver’s steady losses. Through the Mudra scheme, taxi companies released loan-guarantee letters to several drivers without strict verification. Now that the drivers are unable to cover their costs, they are defaulting on repayments. Reportedly, many drivers’ vehicles have been ceased by banks, and many driver families are facing financial problems.

In Mumbai itself the number of taxis running on OLA and Uber are over 45,000, but since business has been down, this number has decreased by at least 20%. “If our demands are not met, we will go on an indefinite strike,” Naik said to The Economic Times. He added that the drivers had contacted MNS leader Raj Thackeray to help them.

No comment has been reported from either Ola, while an Uber spokesperson reportedly said that the call for the strike was speculative. Ola and Uber may not mind the demands of the strikes, since their current focus seems to be on unit-based income.

The strike comes just weeks after Uber CEO Dara Khosrowshahi’s visit to India, when many issues were discussed between the CEO and ‘driver partners’ from Delhi, Mumbai, Hyderabad, and Pune.

As reported by The Tech Panda, the San Francisco based company, Uber, was launched in India in October of 2013. It had brought the promise of a luxury ride for the city commuter. The taxi driver unions are demanding that Uber and Ola bring back their business of Rs 1.25 lakh every month, which is what they used to earn during 2014-16, when incentives given by the cab giants were profitable. In the past 12-18 months, incentives have not been lucrative.

The Tech Panda reported last month that Ola has already been in trouble recently in Sri Lanka, where it was accused of ‘commercial espionage’ by local cab service, PickMe.

Since the Uber and Ola drivers have refused to take any rides Monday onwards, fares are expected to shoot up throughout the nation. According to the International Business Times, the following are the demands put forward by the drivers:

Meanwhile, Meru Cabs plans to bring down its fares in a bid to reclaim their share of the cab hailing market. If the strike gets Ola and Uber into trouble, this could be their chance to play a level field.