The predictions forecast continued rapid expansion of communication technology, but also shed light on the current disparity between India’s smartphone market saturation and that of other developed and developing countries.

Figures like the predicted smartphone penetration data, are important on two fronts, the first being the sheer size of the markets, which can attract business and drive economic growth. The second being the amplifying effect a digitized population can have on further development. Investment in India’s tech sector is, as previously reported on Tech Panda, hindered by the lack of overall digitization of the information ecosystem in the population compared to other countries.

Less than a month ago Reliance Industries chairman Mukesh Ambani addressed the first-ever India Mobile Congress in New Delhi to offer his prediction that 4G coverage would overtake 2G in India over the next 12 months, fuelling the Indian tech sector and the economy.

Investment in Indian tech is advancing in accordance with the chairman’s predictions and expected growth in the mobile market: having started slow, 2017’s total investment has rocketed to $8.9 billion, compared to 2015’s total of $7.7 billion. Most of the growth has come from large late-stage funding rounds, Flipkart have raised $3.9 billion alone so far this year making Paytm’s $1.4 billion investment round look almost meager.

Fintech has great potential for making quick leaps towards digitization of consumer information, and as many of the platforms have been developed for mobile, the increased smartphone penetration may have a direct positive effect. Paytm’s mobile wallet platform, for example, is looking to capitalize on smartphone user growth and announced plans to double the number of agents digitizing customer data through KYC. Added to which Apple SVP, Eddy Cue, in a recent Economic Times interview, declared his intention to launch Apple Pay in India.

The growth of smartphone users, and the opportunities afforded to the tech community, are leading to, among other things, the disruption of the finance industry. Mumbai, Delhi-NCR and Bengaluru are currently in close competition to become the nation’s fintech capital, and in so doing, use mobile platforms to change the way Indians bank. 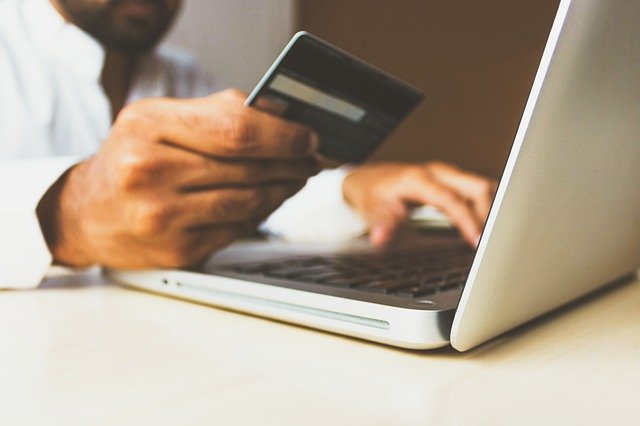 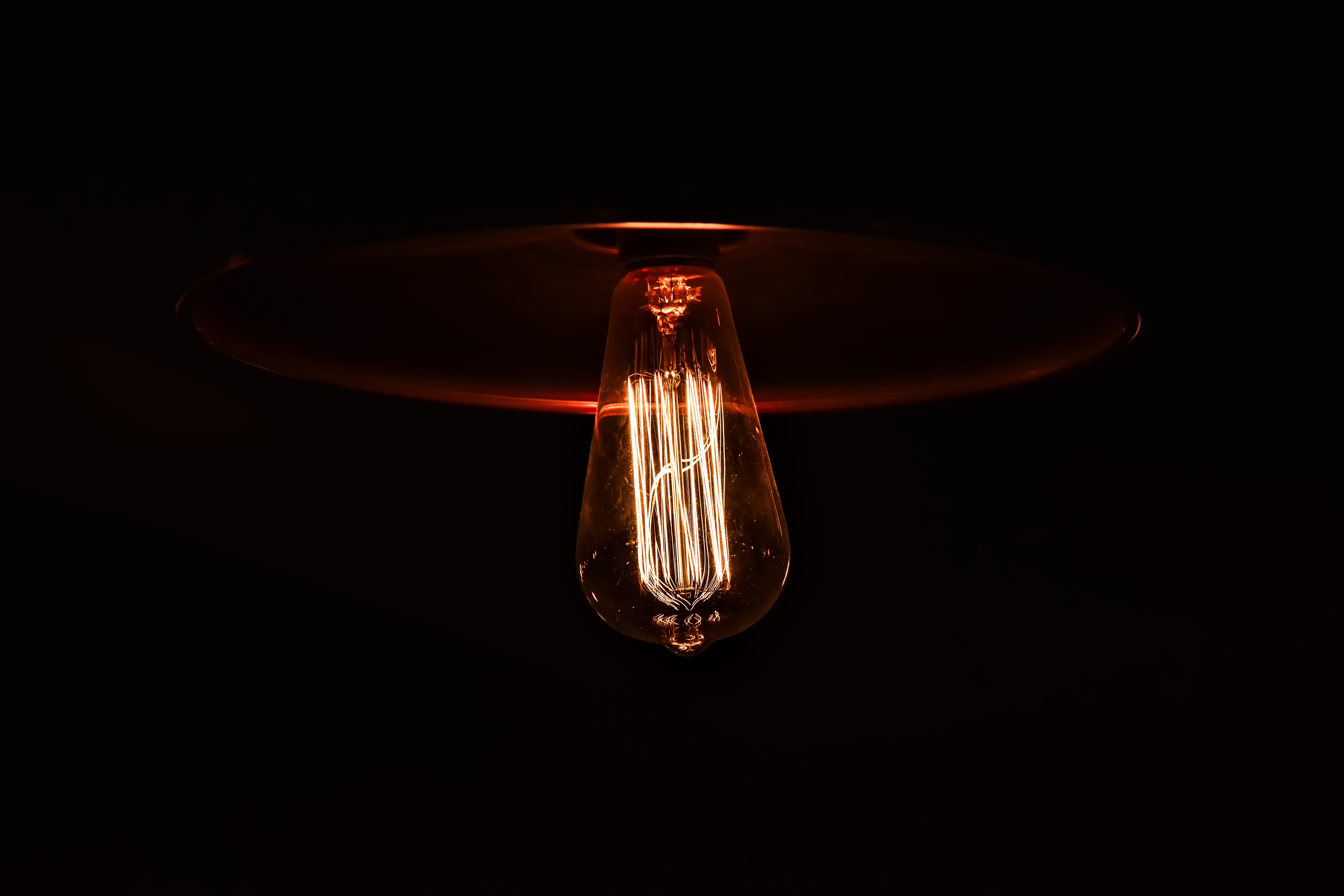 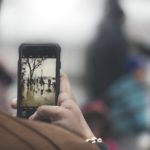